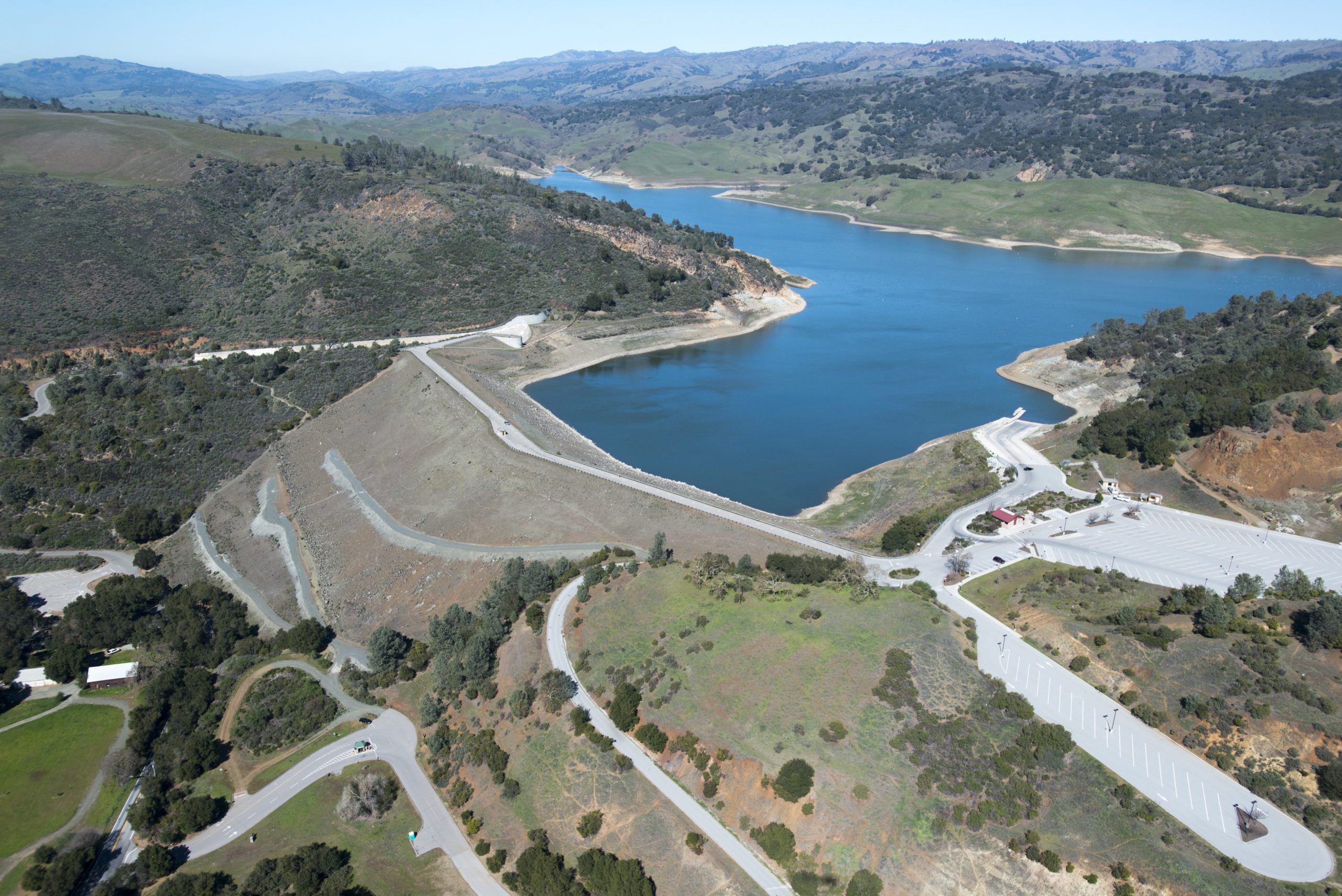 The Federal Energy Regulatory Commission (FERC) has ordered Santa Clara Valley Water District in California to reduce water levels in its Anderson Reservoir beginning this spring, with complete draining to begin in October. The goal is to speed up work to replace the dam, which research revealed could be damaged or even fail in the event of a large earthquake.

Anderson Reservoir stores local rainfall runoff and imported water from the Central Valley Project. The reservoir is an important water source for treatment plants and the recharge of the groundwater basin. Anderson Reservoir is currently limited to about 58% of its capacity, Valley Water says, which was below the levels required by FERC and California Division of Safety of Dams.

Studies have shown a large earthquake could cause damage or failure of Anderson Dam and an uncontrolled release of water that could inundate surrounding land more than 30 miles northwest to San Francisco Bay and more than 40 miles southeast to Monterey Bay.

In December 2016, findings from geotechnical and geologic investigations performed during the project’s design phase led to the conclusion that a more extensive dam retrofit than had originally been envisioned was required. The more extensive retrofit work is expected to double the previous project’s estimated cost. Valley Water determined the benefits of the more extensive retrofit project significantly outweighed the cost of not proceeding with the retrofit, which would require Valley Water to purchase additional imported water every year to make up for the loss of long-term storage at Anderson Reservoir.

Valley Water says the new requirement to empty Anderson Reservoir could result in unsafe consequences. Its concerns include: