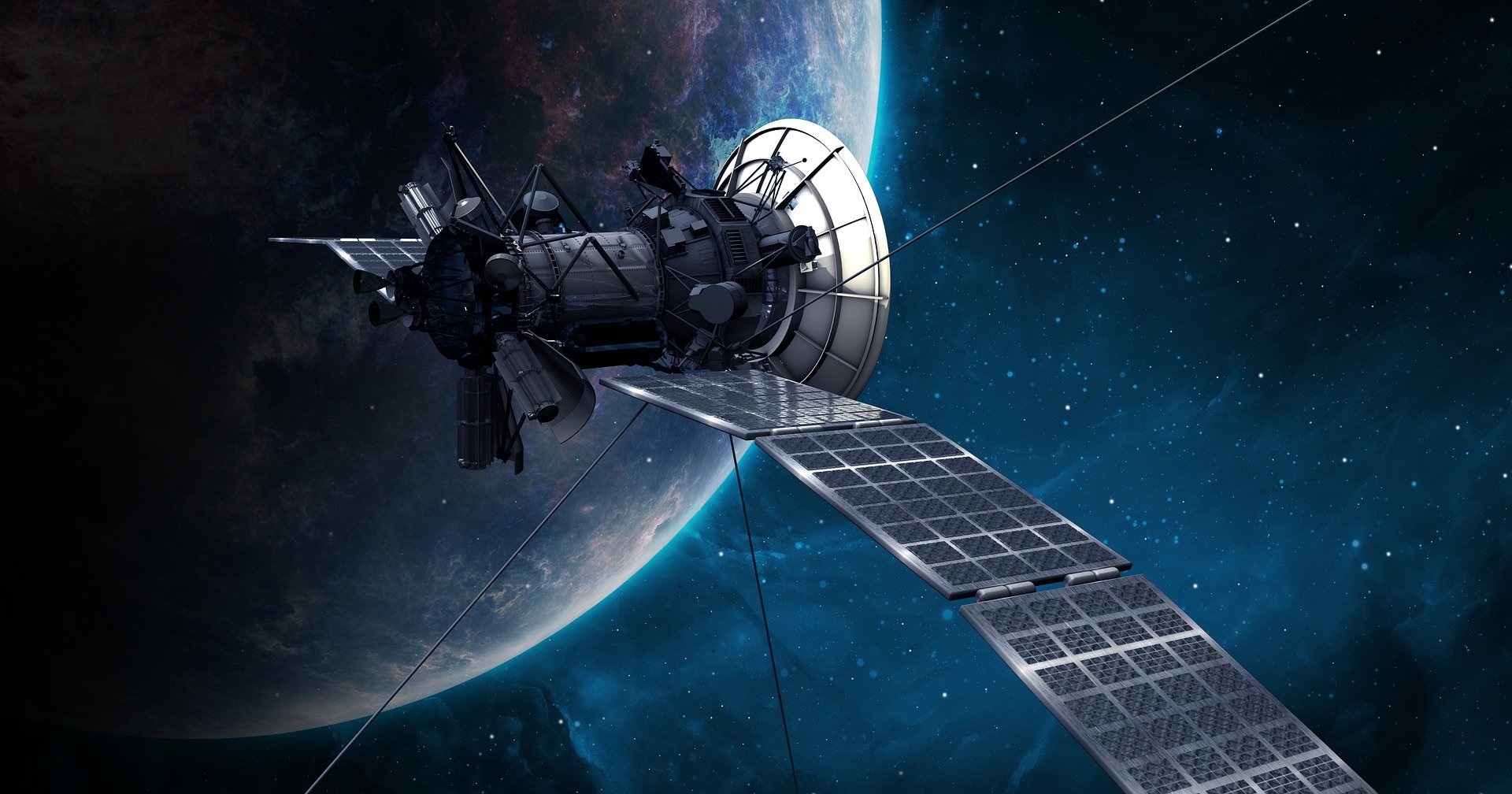 Researchers at NASA’s Goddard Space Flight Center determined that ready access to near-real-time information about flooded roads (via satellite data) could have saved ambulance drivers and other emergency responders an average of nine minutes per emergency response and potential millions of dollars, using the 2011 Southeast Asian floods as a case study.

The study is a first step in developing a model to deploy in future disasters, according to the researchers.

The team used this tool to support disaster recovery after the 2018 failure of the Xepian-Xe Nam Noy dam in Laos, which impounds water for a 410-MW hydroelectric powerhouse.

In 2011, monsoon rains and La Nià±a conditions across Southeast Asia’s Mekong River basin inundated and destroyed millions of acres of crops, displacing millions of people and killing hundreds. NASA Goddard’s Perry Oddo and John Bolten investigated how access to near-real-time satellite data could have helped in the aftermath of the floods, focusing on the area surrounding Bangkok, Thailand.

In previous work, they helped develop an algorithm that estimated floodwater depth from space-based observations, then combined this data with information on local infrastructure, population and land cover. They used this algorithm to calculate the disaster risk for the region, considering the vulnerability and exposure for various land cover types, and mapped where the costliest damage occurred. Assessing cost of damage can help emergency managers see what areas may be most in need of resources and also aid flood-mitigation planning and develop disaster resilience.

The researchers investigated the value of near-real-time information on flooded roadways – specifically, how much time could have been saved by providing satellite-based flood inundation maps to emergency responders in their drive from station to destination.

“We chose data that represented what we would know within a couple hours of the event,” said Oddo, an associate scientist and the study’s lead author. “We took estimates of flood depth and damage and asked how we could apply that to route emergency response and supplies. And ultimately, we asked, what is the value of having that information?”

The researchers used OpenRouteService’s navigation service to chart the most direct routes between emergency dispatch sites and areas in need, without flooding information. Then they added near-real-time flooding information, generating new routes that avoided the most highly flooded areas.

The direct routes contained about 10 miles’ worth of flooded roadways. In contrast, the routes with flood information were longer but avoided all highly flooded areas and contained just 5 miles of affected roadways. This made the flood-aware routes about 9 minutes faster than their baseline counterparts on average.

Previous research has pegged the value of a nine-minute reduction in response time in the millions of dollars, the team said. In fact, one previous study in Southeast Asia showed that reducing emergency vehicles’ response time by just one minute per trip over the course of a year could save up to $50 million.