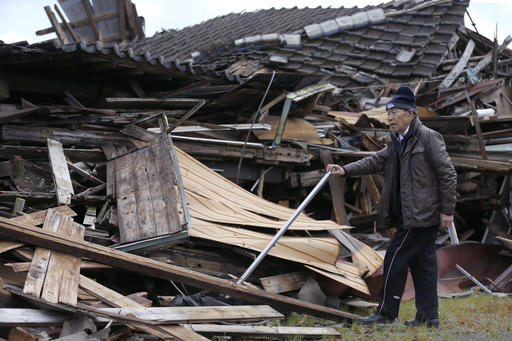 The impacts of deadly earthquakes felt in Asia and South America this past week are still being assessed, though preliminary evaluations have not yet revealed significant damage to dams or hydropower structures on either continent.

In Japan‘s southern island of Kyushu, which was rocked by a pair of earthquakes last week, hundreds were ordered to evacuate near Nishihara for fear that a dam might collapse.

Meanwhile across the Pacific Ocean, a magnitude-7.8 earthquake on Saturday caused some Ecuadorian operators to temporarily shutter their hydroelectric plants as a precautionary measure, news agencies said, though no damages have been reported.

The death toll has risen 40 in Japan and 350 in Ecuador as of the time of this writing, according to local sources.