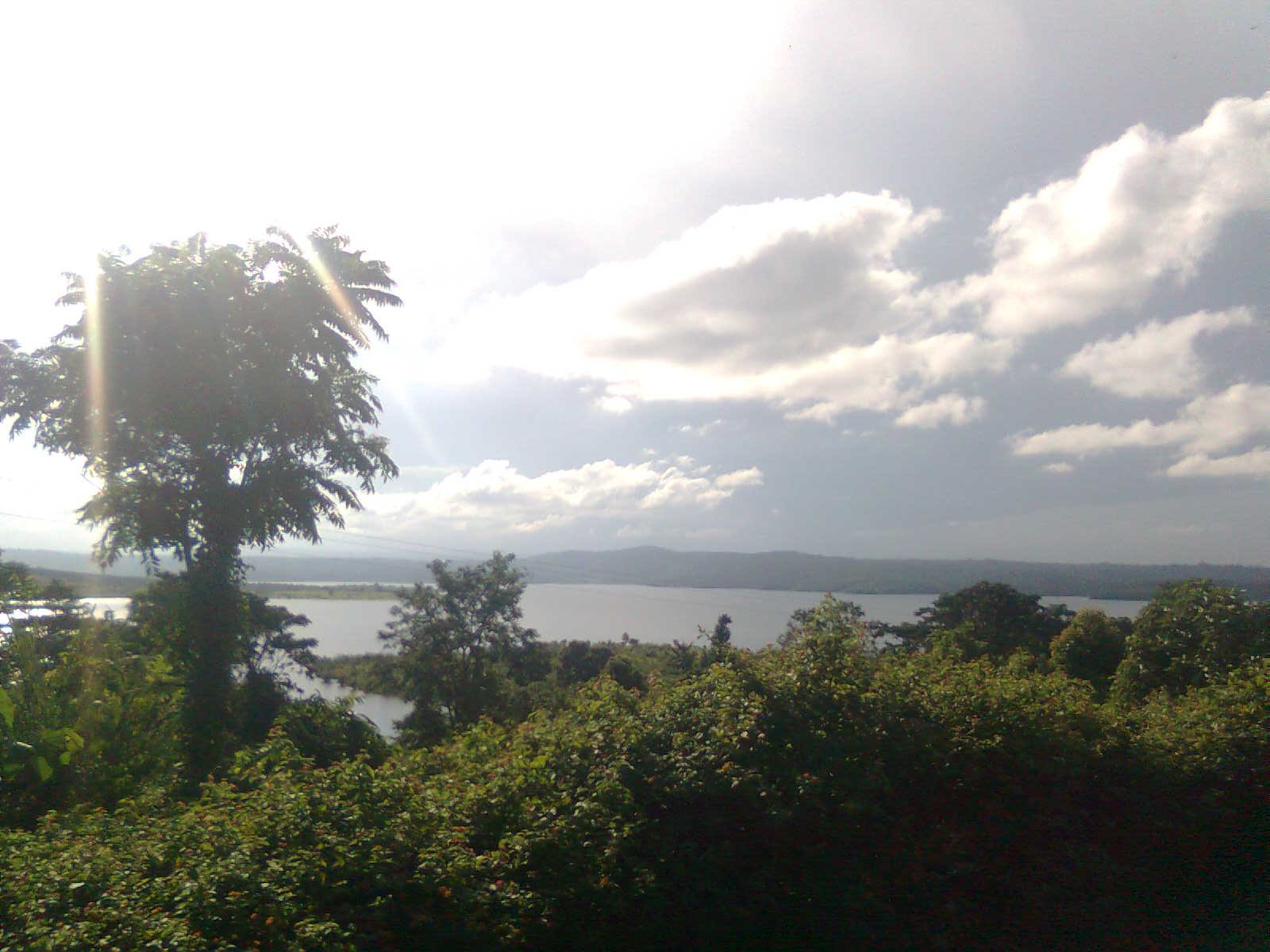 Multiple news agencies are reporting on the rupture of the penstock supplying water to the 275-MW Kopili hydroelectric plant in Assam State, India.

Hindustan Times reported Oct. 7 that while several people were rescued, at least four people were feared trapped inside a pump house after the penstock rupture that same day. Because of the water pressure — this penstock is reported to carry 12,000 L of water per second — rescue teams could not get to the site.

The penstock carried water from the Umrong Reservoir, one of two reservoirs associated with the project, to the powerhouse.

The next day, Oct. 8, the Times of India reported at least four employees of North Eastern Electric Power Corporation are feared to have been washed away after the penstock rupture. The penstock is said to have burst due to leakage. This penstock was previously repaired in 2018. The Kopili hydro project was completed in 1976.

Current news reports indicate the trapped workers have not been rescued, but experts from the Bhakra Nangal hydroelectric plant have arrived at the Kopili site to assist in rescue operations. However, the site remains inaccessible due to continued high water flow.

According to the South Asia Network on Dams, Rivers and People:

“The Kopili Hydro Electric Project (HEP) has two dams, one on the Kopili River and one on its tributary Umrang stream. This project was developed by NEEPCO (Northeast Electric Power Corporation Ltd.). The first dam with 66 m height on the Kopli River is known as Khndong dam and the second one with 30 m height is known as Kopili dam located at Umrangso.  Water from the Khandong reservoir is utilised in the Khandong power station through a 2852 m long tunnel to generate 50 MW (2 X 25 MW) of power. The tail water from this powerhouse is led to the Umrong reservoir. The water from Umrong reservoir is taken through a 5473 m long tunnel to the Kopili power station to generate 200 MW (4 X 50 MW) of power [Its possibly this tunnel that burst on Oct 7, 2019, leading to the disaster]. An additional 25 MW was added to the Khandong dam in the Stage two of the Kopili HEP, making the total power generation 275 MW. Both Khandong and Kopili dams are concrete gravity dams. The work on the project started in 1976, the first unit of this Kopili HEP was commissioned in March 1984. Additional unit under stage two was commissioned in July, 2004.”