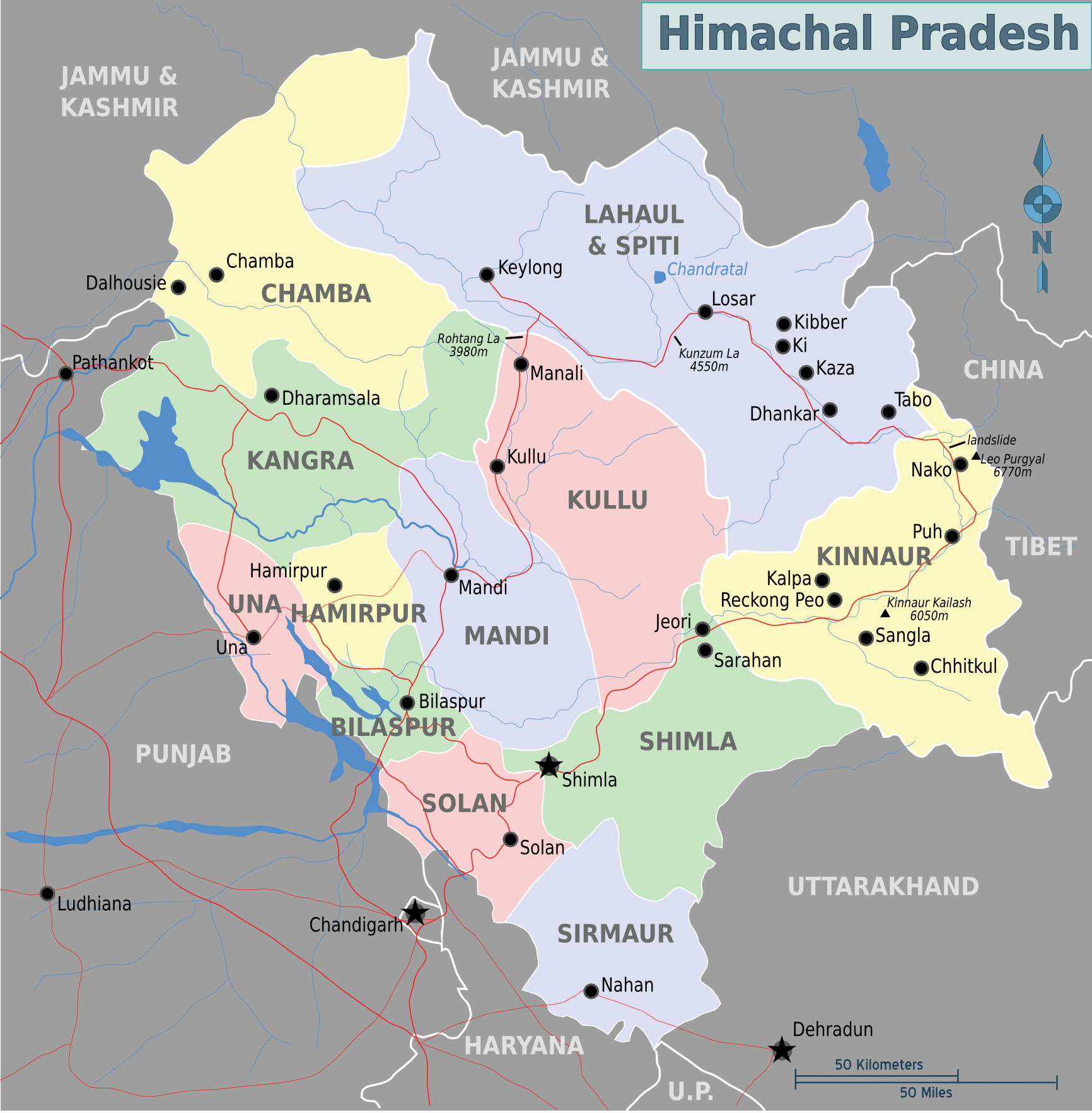 Between 20 and 30 people performing a trial run on the new 100-MW Uhl III hydro project in Himachal Pradesh, India, were trapped when a penstock gave way.

Multiple news agencies are reporting that the resulting water surge, on Saturday night, deluged the powerhouse and damaged the machines, while also trapping engineers and other workers. No one was hurt and all were rescued, according to The Economic Times. The government has ordered a high-level inquiry and appointed a three-member panel to probe the mishap.

Officials said the trial run started at 8 MW of capacity, and when this was increased to 16 MW there was a blast in the penstock. The load was to be increased up to 32 MW. The powerhouse now contains debris that must be cleared out, and commissioning will be delayed, according to the Tribune India.

The project is located near Chulla village in the Mandi District. It is owned by the Himachal Pradesh State Electricity Board Limited.