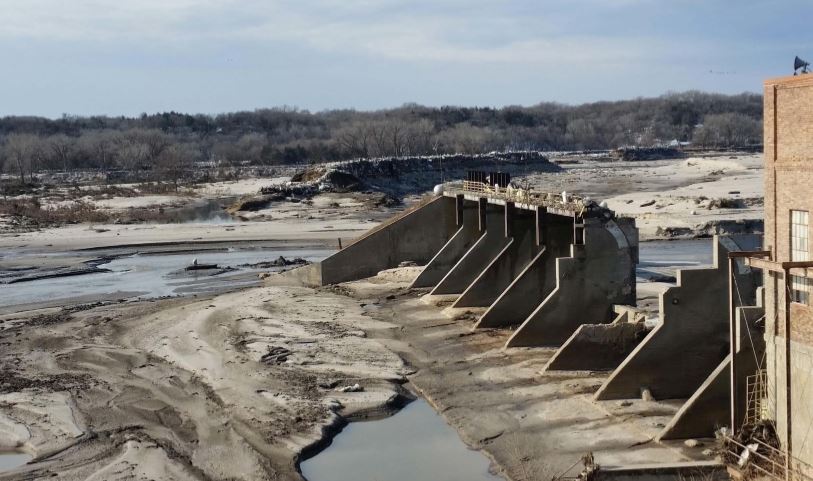 The Spencer Dam Independent Investigation Panel has prepared its final report on the failure of Spencer Dam that occurred in northern Nebraska on March 14, 2019. The report focuses on the physical causes of the failure, the human and organizational causes, and the lessons to be learned from the failure.

Spencer Dam, on the Niobrara River, consisted of a 3-MW powerhouse, a 400-foot-long concrete spillway and a long earth embankment (dike). It is owned and operated by the Nebraska Public Power District. The dam suddenly failed during a major flood and ice run on the river.

In presenting the most likely failure scenario arrived at by the panel, the report says: “The flood of water and ice greatly exceeded the capacity of the dam and its spillways. In the panel’s opinion, there was nothing the operators at the dam could have done the morning of the flood that would have kept the dam from failing given the magnitude of the flood and ice run.”

All work submitted by the investigation panel, as well as any conclusions and opinions presented, are the sole work of the team and completed without input or influence from Nebraska Department of Water Resources or the Nebraska Public Power District.