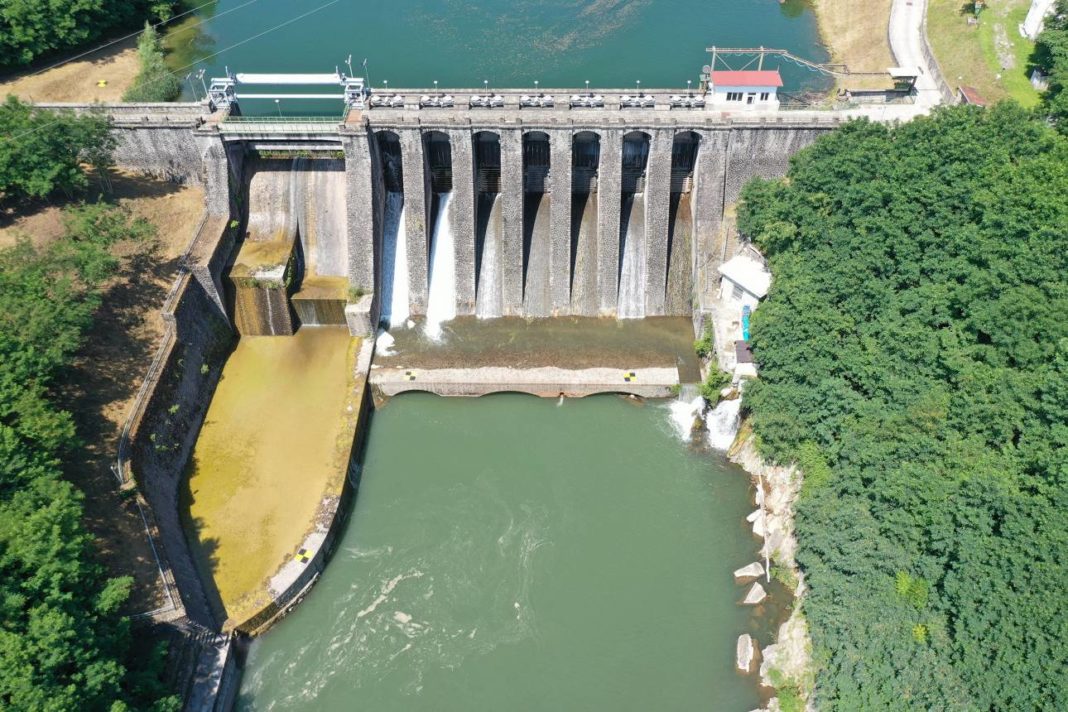 Pontecosi is a concrete gravity dam built about 100 years ago, in 1925, on the Serchio River. It is 33 m high and impounds Pontecosi Lake, with a capacity of about 3 million m3. It includes a gated spillway on the right blocks and is equipped with bottom outlet gates on the middle blocks.

Studio Pietrangeli says it has been appointed to carry out an assessment of the dam’s current condition, including stability and seismic studies, and complete the design of the rehabilitation works required to meet modern safety standards.

The foreseen rehabilitation works includes grouting and drainage screen, instrumentation on the dam body and works on the appurtenant structures, according to a press release.

Enel Green Power, within the Enel Group, is dedicated to the development, construction and operation of renewable energy plants in Europe, the Americas, Asia, Africa and Oceania. In Italy, EGP manages renewable capacity of over 14 GW, equal to about half of the capacity managed by the group in the country. In 2019, Enel produced around 24 TWh in the country from renewables, equal to 52% of its production and 21% of the national energy production from renewables. Enel Green Power has a managed capacity of over 46 GW, with a production mix that includes wind, solar, geothermal and hydro.

Studio Pietrangeli performs work internationally in the areas of hydraulic and civil works, with branch offices in Ethiopia, Sierra Leone, Ecuador, Tanzania and Kenya. The company is registered with major international credit institutions such as the World Bank, The African Bank for Development and the Commission of the European Economic Community.