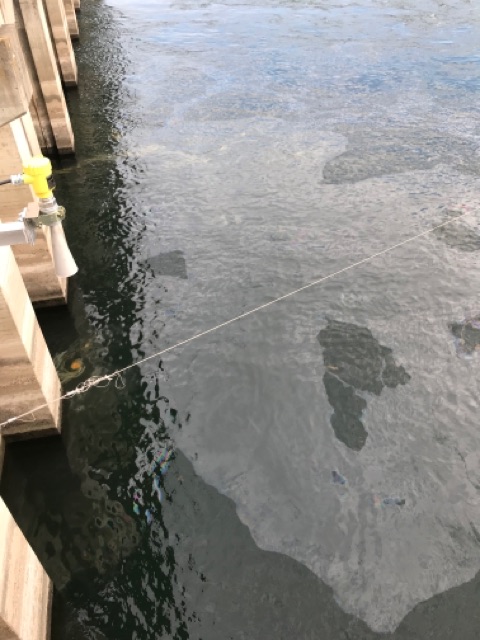 On Thursday, Dec. 3, a thrust hub cooling water pipe broke, spilling up to 200 gallons of oil into the Columbia River at the 1,780-MW The Dalles Dam hydro project, according to the Portland District of the U.S. Army Corps of Engineers.

The equipment is part of a fish unit turbine designed to provide attraction water for migrating fish.

In a press release, the Corps said it is dedicated to rapid spill responses and is in the process of containing as much oil as possible. The turbine was isolated from the river on Dec. 3

“Our goal is to respond swiftly during oil spill responses,” said Dwane Watsek, Operations Division chief. “Our team at The Dalles took immediate actions to remove the unit from service and contain and clean up oil with booms and skimmers. The unit will remain out of service and isolated from the river until technicians assess and repair it.”

Corps technicians are assessing how much oil actually spilled into the river, as some of the 200 gallons may be contained in a draft tube or collection channel within the dam.

The Dalles Dam is a run-of-river hydroelectric plant near the mouth of the Columbia River. Because of its location, hydro operators consider water flow at The Dalles an indicator for the entire upstream Columbia River system.

The Corps’ mission is to deliver vital public and military engineering services; partnering in peace and war to strengthen U.S. security, energize the economy and reduce risks from disasters.