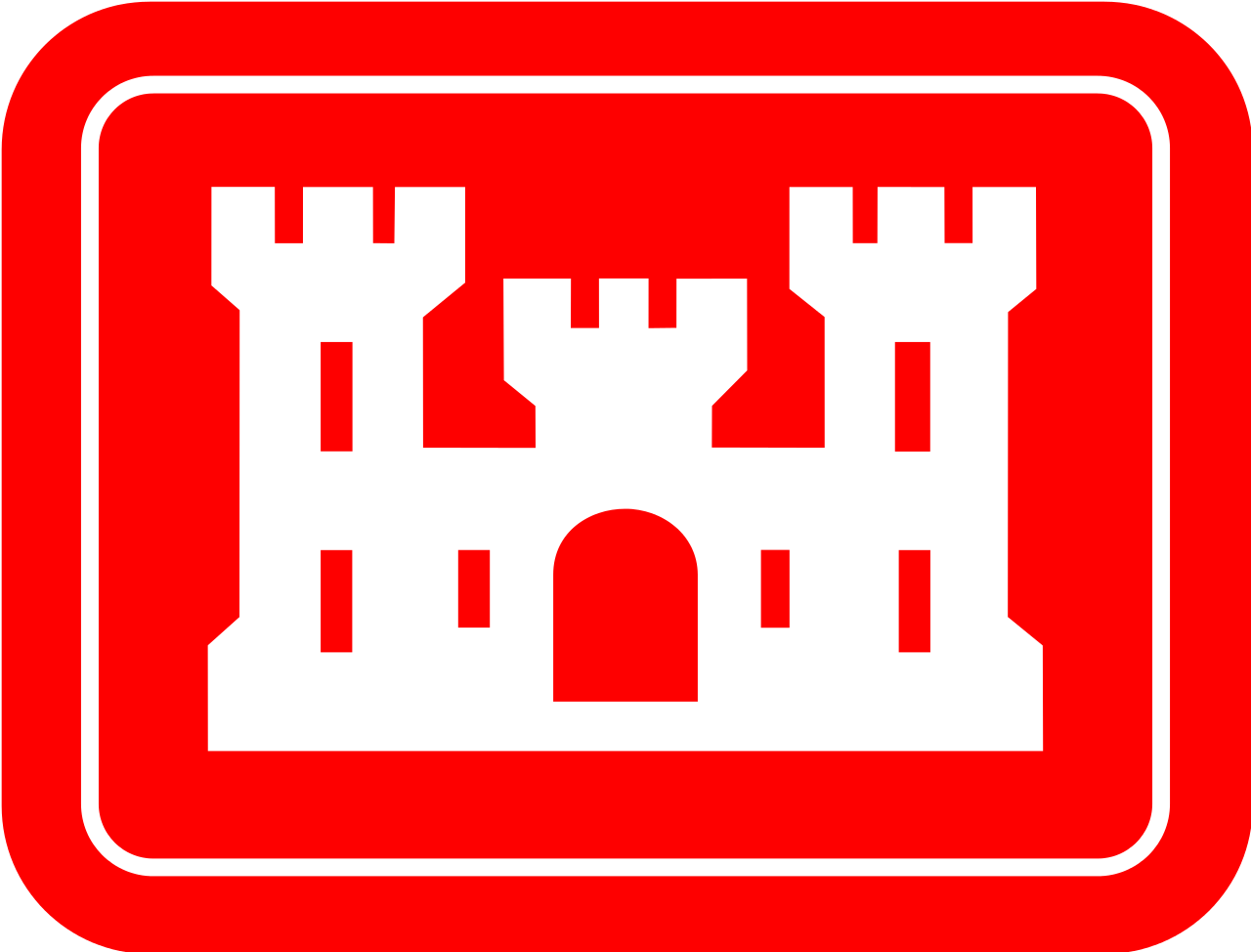 The EIS assesses the ability of test flows out of Fort Peck Dam in Montana to potentially benefit the pallid sturgeon. The dam impounds water for a hydroelectric powerhouse with a capacity of 185.3 MW.

Pallid sturgeon are listed as endangered under the Endangered Species Act of 1973. USACE prepared the EIS as part of its commitment in the January 2018 amendment to its October 2017 Biological Assessment for the Operation of the Missouri River Mainstem Reservoir System, the Operation and Maintenance of the Bank Stabilization and Navigation Project, the Operation of Kansas River Reservoir System, and the implementation of the Missouri River Recovery Management Plan.

“We are committed to conducting the test in a manner that ensures the U.S. Army Corps of Engineers can continue to serve all eight authorized purposes of the Missouri River Mainstem system.” said Van Epps. “This decision serves to allow the Corps to conduct a test, when conditions are favorable, to determine whether actions at Fort Peck Dam can be taken that would promote pallid sturgeon growth and survival before they reach the headwaters of Lake Sakakawea.” Implementation of the test flow would occur only during years where system conditions allow.

USACE is responsible for the operation and maintenance of the system. This includes Fort Peck Dam and five dams and reservoirs on the Missouri River in North Dakota, South Dakota and Nebraska. The system is operated for the congressionally authorized purposes of flood control, navigation, irrigation, hydropower, water supply, water quality, recreation, and fish and wildlife. Compliance with the ESA is required to continue operating the system for its authorized purposes.

“This decision does not constitute a change to the Missouri River Master Manual. Rather, it serves as a test to determine whether changes in water management would benefit the pallid sturgeon,” said John Remus, chief of the USACE, Missouri River Water Management Division. “At this point, hydrologic conditions will likely not support a flow test in 2022.”

Implementation of the test flow would occur through a Missouri River Mainstem Reservoir System Master Water Control Manual deviation(s) that would be coordinated with the public by the Missouri River Basin Water Management Division. The EIS serves as the National Environmental Policy Act compliance process for this potential deviation. A permanent change in operations to implement any flow changes would require additional analyses and a separate public involvement process, the Corps said.