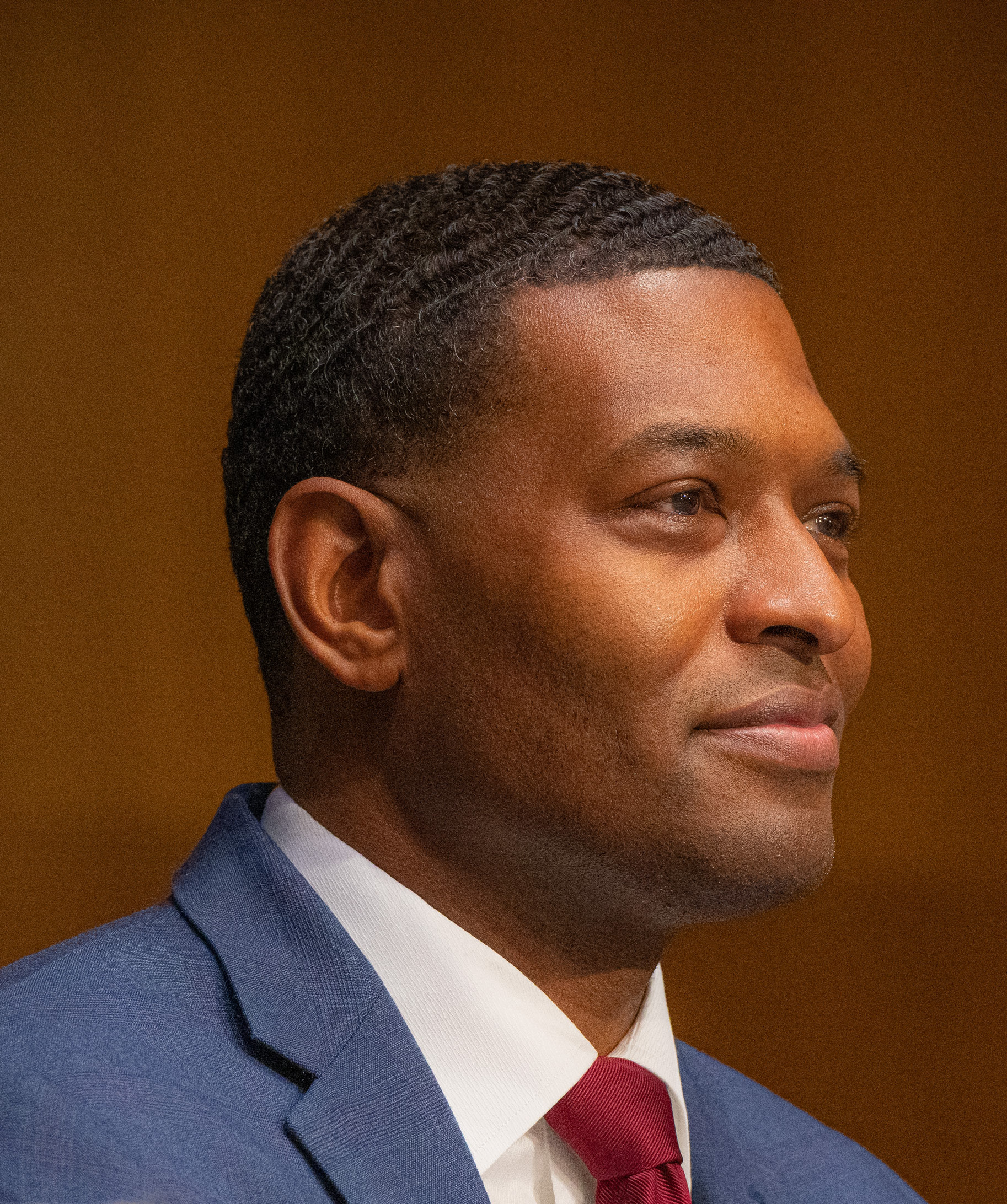 Michael S. Regan has been sworn in as the 16th Administrator of the U.S. Environmental Protection Agency (EPA). On his first day, Administrator Regan committed to working closely with and supporting EPA’s dedicated career public servants, restoring the role of science and transparency, addressing climate change, and prioritizing environmental justice.

Regan is the first Black man and the second person of color to lead the U.S. EPA, according to a press release.

“I’m grateful to President Biden for entrusting me to lead the U.S. Environmental Protection Agency at this critical moment in our country’s history,” said Regan. “EPA’s career officials are the backbone of this agency, and I am humbled to work alongside them as we confront climate change, stand up for justice and equity, and ensure science is at the heart of our decision-making. We will prove that environmental protection and economic prosperity go hand in hand — and we will seize this opportunity to create a healthier, more just future for all.”

Regan returns to EPA after starting his career at the agency, rising to the role of national program manager responsible for designing strategic solutions with industry and corporate stakeholders to reduce air pollution, improve energy efficiency and address climate change.

Before his nomination as EPA Administrator, Regan served as the Secretary of the North Carolina Department of Environmental Quality (DEQ), where he spearheaded the development and implementation of North Carolina’s plan to address climate change and transition the state to a clean energy economy. Under his leadership, he secured the largest coal ash clean-up in U.S. history. He led complex negotiations regarding the clean-up of the Cape Fear River, which had been contaminated for years by the toxic chemicals per- and polyfluoroalkyl substance (PFAS). In addition, he established North Carolina’s Environmental Justice and Equity Advisory board to better align social inequities, environmental protection and community empowerment.

While in this position, Regan signed an emergency order for Woodlake Dam on the Little River after an analysis revealed damages from its potential failure (due to hurricane damage) could be in excess of US$260 million.

Before DEQ, Regan served as associate vice president of U.S. Climate and Energy and as southeast regional director of the Environmental Defense Fund, where he convened energy companies, business leaders, environmental and industry groups, and elected officials across the country to achieve pragmatic solutions to the climate crisis, the EPA said. Regan began his career with the EPA, eventually becoming a national program manager responsible for designing strategic solutions with industry and corporate stakeholders to reduce air pollution, improve energy efficiency and address climate change.

Where Regan falls on hydropower is unclear. EPA’s website said Regan is a native of Goldsboro, N.C., where he developed a passion for the environment while hunting and fishing with his father and grandfather and exploring the state’s vast lands, waters and inner Coastal Plain.

Regan is a graduate of the North Carolina Agricultural & Technical State University, making him the first EPA Administrator to have graduated from a Historically Black College and University. He earned a master’s degree in public administration from The George Washington University.