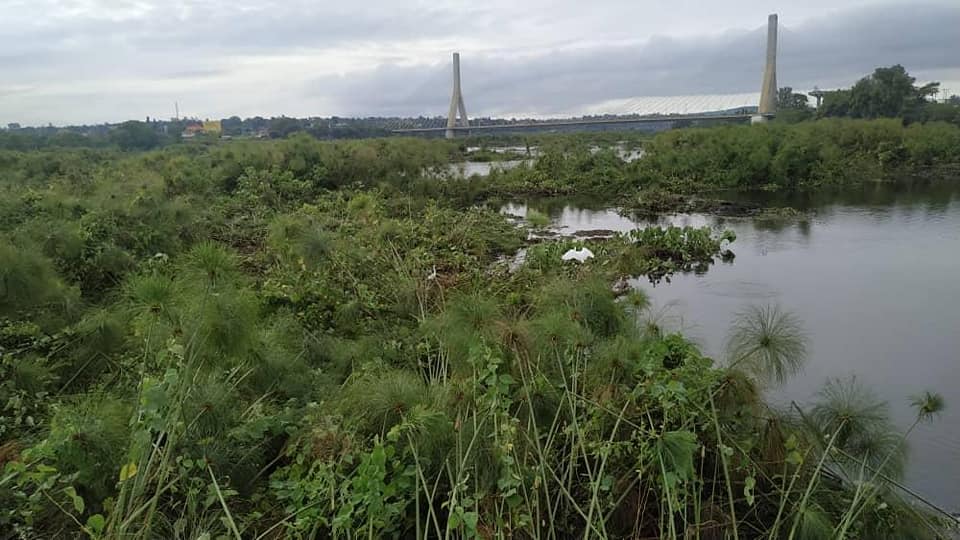 “Water weed islands” migrated into the intake gates at three hydroelectric facilities in Uganda the evening of April 12, causing all three to trip offline, according to the Ministry of Energy and Mineral Development.

Reporting on its Facebook page on April 13, the ministry said: “We have lost generation nationwide. The water weed island migrated last night and has caused choking/clogging of intake gates for Nalubaale, Kiira and Bujagali and the three have tripped. We are restoring via Isimba and Namanve. UEGCL, UETCL, Umeme and all other power agencies are working around the clock to ensure power is on and running.”

Bujagali is a 250-MW run-of-river hydropower project on the Victoria Nile River. It is one of the largest power generation plants in Uganda, contributing 45% of the country’s annual electricity generation. Its commissioning in 2012 significantly reduced Uganda’s reliance on costlier thermal power generation.