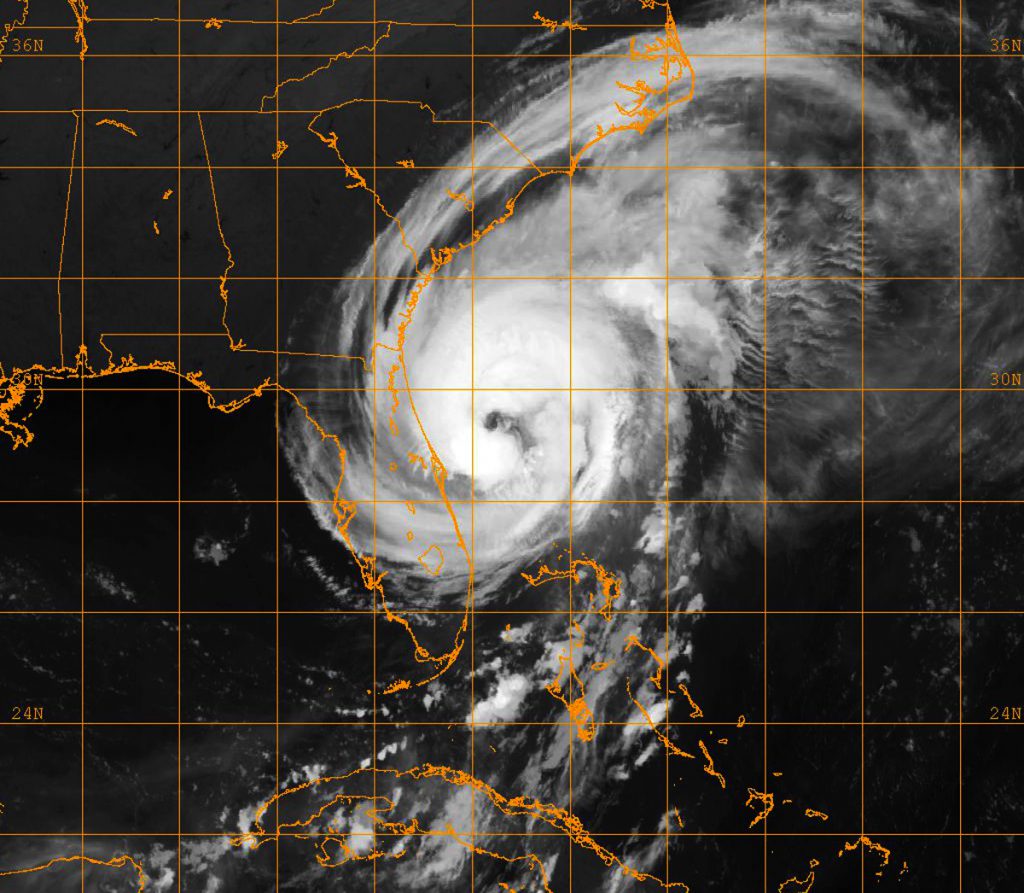 As Hurricane Dorian makes its way up the east coast of the U.S., dam owners seem to be faring well, with no major damage or breaches reported to date.

The storm has now reached the southern Mid-Atlantic area, the National Weather Service reports, with minor to moderate coastal flooding and damaging winds. The service reports that portions of New England may be affected by Saturday as the center of Hurricane Dorian passes offshore.

Related specifically to dams, on Sept. 4, staff with the South Carolina Department of Health and Environmental Control conducted pre-storm assessments of nine dams predicted to receive 5 inches or more of rain, based on updated weather models. A total of 31 dams were assessed ahead of the storm.

On Sept. 2, SCDHEC delivered a CodeRed notification to all dam owners and operators located in areas of concern based on predicted rainfall.

“Owners of reservoirs with functional gates or flashboards should consider operating them to provide additional storage for the anticipated rainfall,” said Jill Stewart, director of DHEC’s Dam Safety and Stormwater Permitting Division. “If there is a dam downstream of your dam and you are lowering your water level, please call the owner of that dam to advise him or her about what you are doing. Before and after the storm has passed, any accumulated trash and debris should be cleared from spillways.”

Dominion Energy South Carolina, which serves the area, did not report any damage to its hydro plants or reservoirs. The company said Sept. 6 that about 248,000 customers were impacted by the hurricane, with the hardest-hit areas including Charleston, Dorchester and Beaufort counties.

As the hurricane continued to move north, on the morning of Sept. 6, evacuation orders were lifted for all previously evacuated counties in the state.