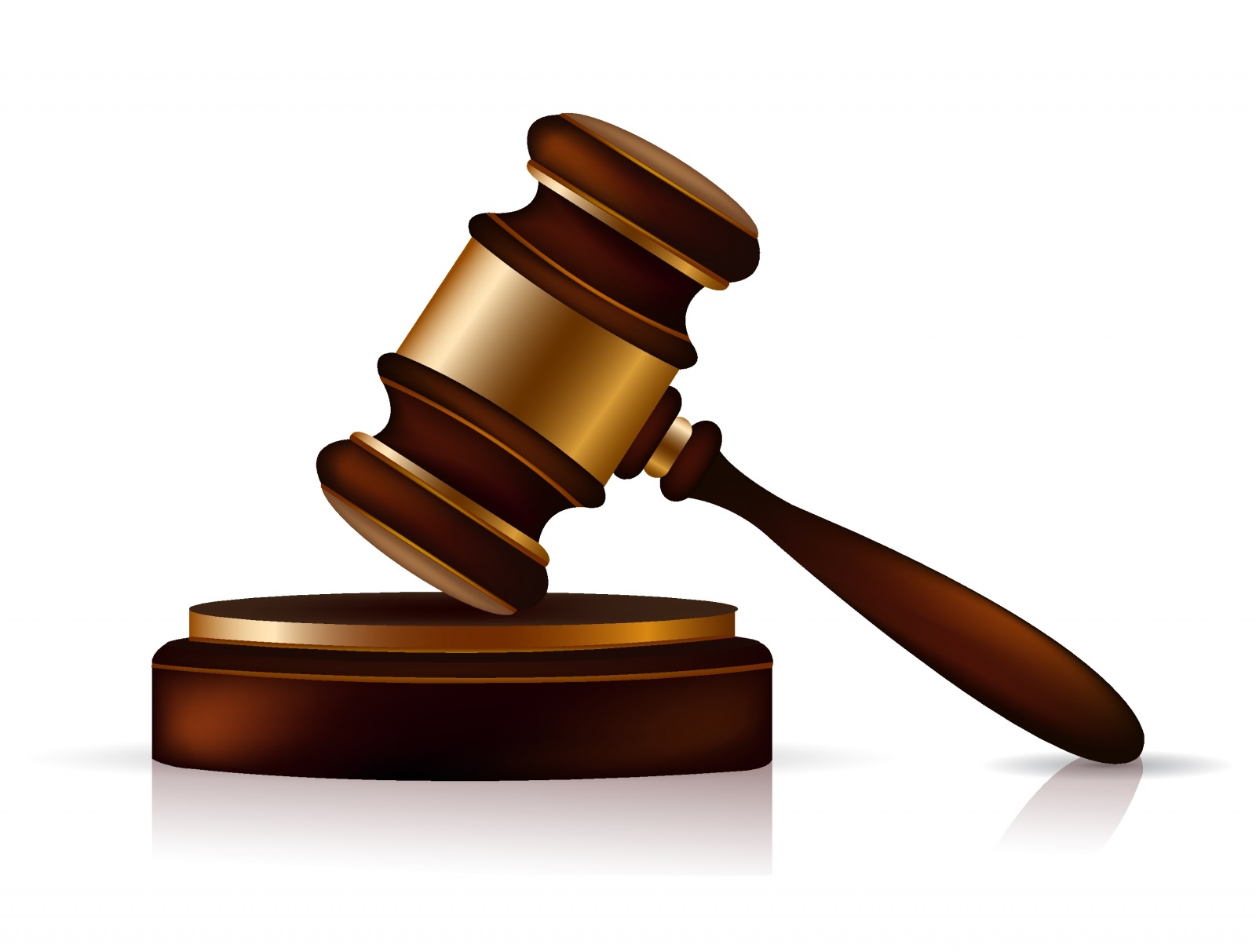 The Morrisville Water & Light Department filed an appeal related to a state water quality certification pursuant to the federal Clean Water Act issued by the Vermont Agency of Natural Resources (ANR) for the operation of hydroelectric facilities. ANR certified three facilities operated by Morrisville Water and Light and imposed conditions, including those to control the minimum amount of water released from each dam to support habitat for fish.

The three hydro facilities are 1.8-MW Morrisville, 1.4-MW Cady’s Falls and 1.8-MW Green River, on the Lamoille and Green rivers. They were constructed between the 1890s and 1940s, and the Federal Energy Regulatory Commission issued the original operating licenses in 1981. They expired in April 2015, and MWL applied for a state water quality certification to renew the FERC license.

These rivers support several fish species, including brook, brown and rainbow trout. The Morrisville and Cadys Falls dams create bypass reaches, where water would naturally flow if not diverted to the generating stations. ANR imposed restrictions on the amount of water that could be diverted to ensure 80% of the maximum habitat observed was available for fish.

Multiple parties appealed ANR’s certification to the Environmental Division, which concluded that ANR was not required to consider social or economic factors to set conditions that did not meet water quality standards.

The Vermont Supreme Court determined that existing uses, such as hydro, can be supported by Vermont’s clean water standards, but those uses “cannot be maintained in a matter that degrades water quality,” wrote Associate Justice Karen Carroll. “Regardless of whether hydroelectric generation is an existing use, the water quality necessary to maintain this designated use had to be protected.”

In the end, the court wrote: “The Environmental Division’s summary judgment decision to exclude social and economic factors is affirmed. The conditions related to the winter drawdown and timed releases for the Green River facility are affirmed. The flow-rate conditions for the Cady’s Falls facility are reversed and ANR’s conditions are reinstated. The flow-rate conditions for Morrisville and Green River facilities are reversed and the matter is remanded to the Environmental Division.”