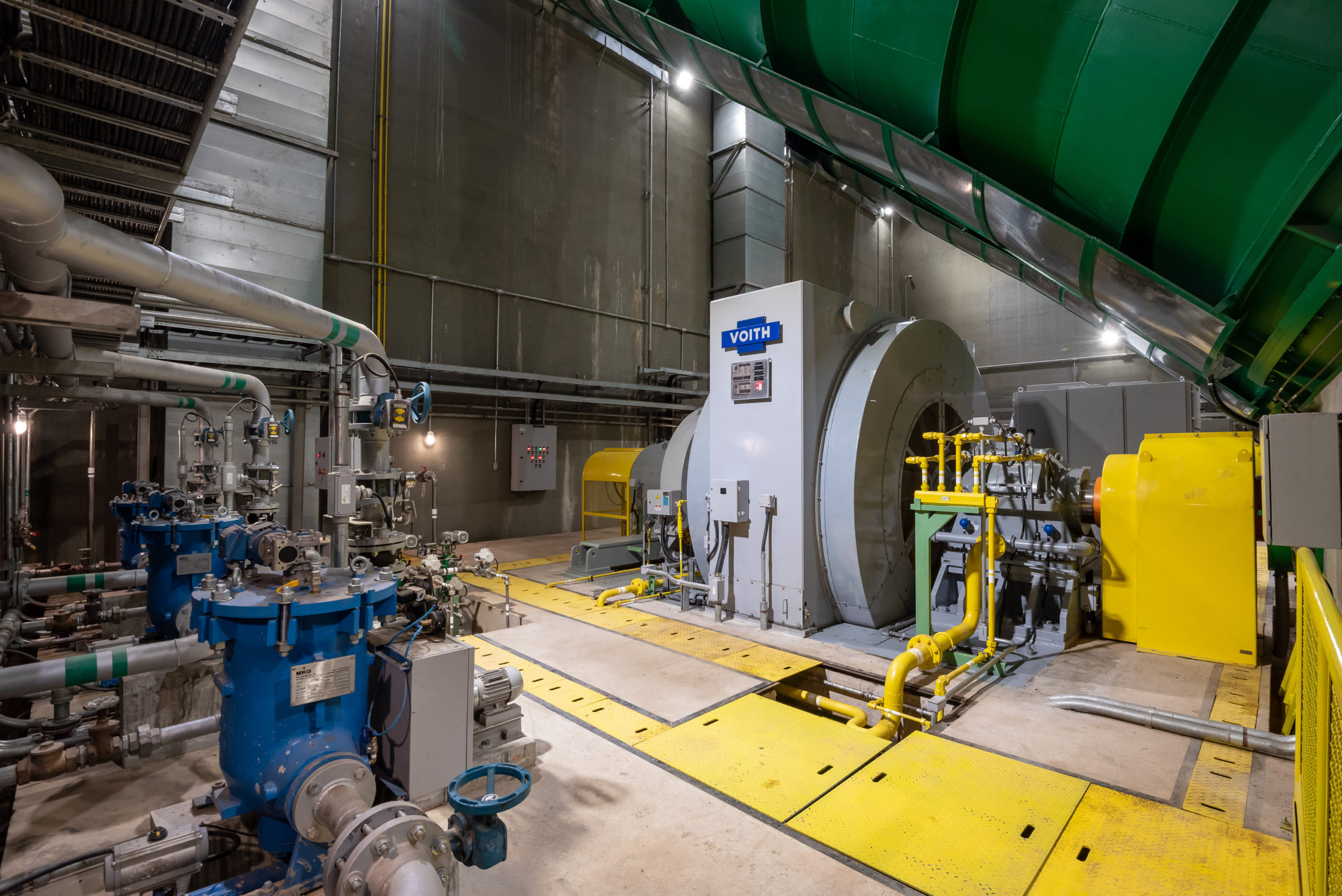 Tradener has commissioned the 15.8-MW Tamboril small hydropower plant, located on the Sà£o Bartolomeu River in the Brazilian municipality of Cristalina, Goià¡s state.

Tamboril is fitted with two generating units supplied by Voith Hydro, comprised of 7.9-MW Kaplan-S turbines, generators and associated systems. Tradener is a Brazilian electricity trading firm. The power plant is the company’s first hydropower generation project, according to a press release from Voith. It will generate enough electricity to power more than 30,000 homes with clean, renewable energy.

Rodrigo Miranda, regional sales manager at Voith Hydro Brazil, stresses the importance of small hydropower plants for the country. Because they are built close to power consumption centers, they not only dispense with long transmission lines but also contribute to socio-economic development and increase the Brazilian Human Development Index (HDI) of the regions they serve.

“Investing in small hydropower plants is tantamount to a commitment with the environment, because it is a clean and renewable power source. Voith is very proud to participate in this relevant project, but it is even more honored by the trust Tradener has demonstrated in selecting us to supply the next three small hydropower plants in this complex: Sà£o Bartolomeu, Gameleira and Salgado,” he said.

The Voith Group is a global technology company working in energy, oil and gas, paper, raw materials and transport and automotive. The Group Division Voith Hydro is a full-line supplier as well as trusted partner for equipping hydropower plants.