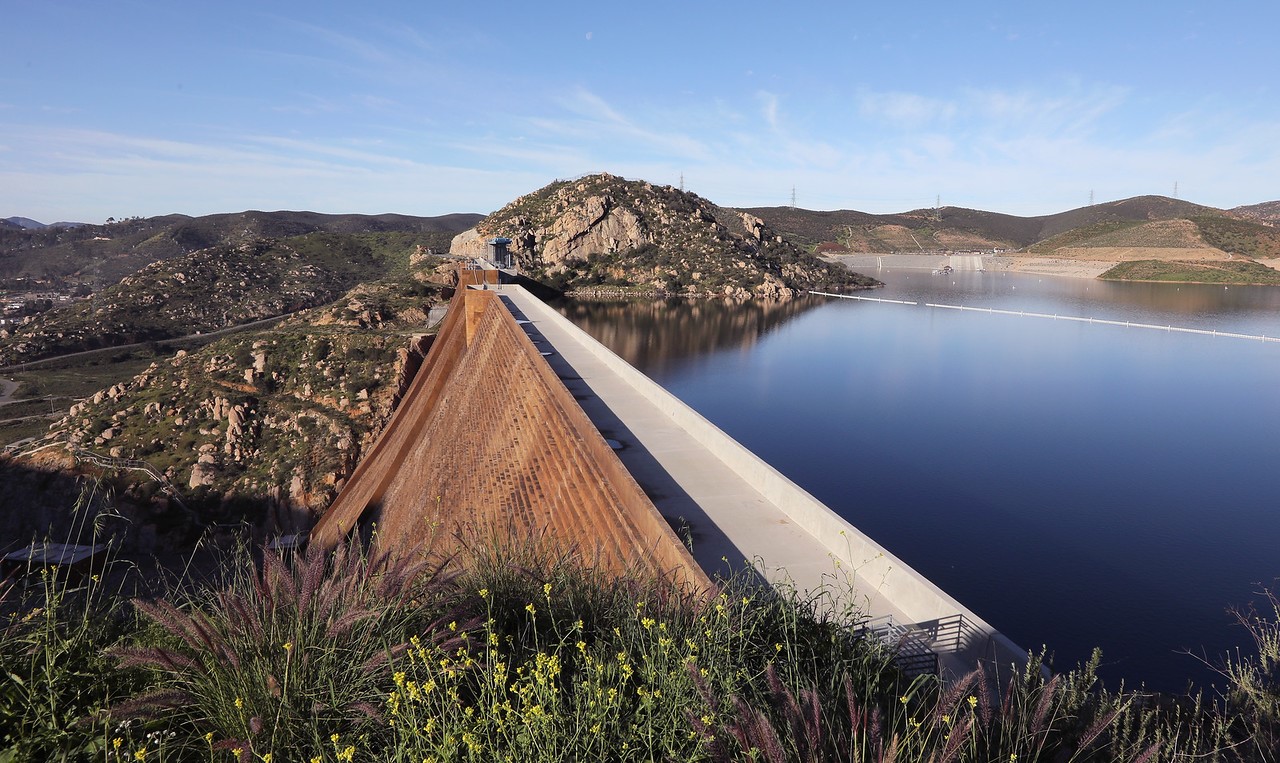 The San Diego County Water Authority has issued a request for proposals seeking a full-service private partner capable of developing the 500-MW San Vicente pumped energy storage project, planned jointly by the Water Authority and the City of San Diego.

The partner agencies aim to maximize the value of the existing San Vicente Reservoir for on-demand energy generation to support the state’s clean energy goals. They are seeking a full-service, multidisciplinary team capable of delivering and operating the project. The scope of work is divided into two phases: Phase 1 Preliminary Work and Phase 2 Implementation Work. The RFP details the scope of work required for development and deployment of the project, including a financial plan.

The San Vicente project would create a small upper reservoir above the San Vicente Reservoir in Lakeside, along with a tunnel system and an underground powerhouse to connect the two reservoirs. The powerhouse would contain four reversible pump-turbines.

“This is an exciting project that meets multiple goals for the San Diego region, including protection from blackouts and supporting climate-friendly energy sources,” said Gary Bousquet, director of engineering for the Water Authority. “We are committed to finding a private partner who can help move this from concept to completion.”

The San Vicente project would be a major asset to help avoid rolling blackouts through on-demand energy production while helping to meet state climate goals, according to a press release. It also could mitigate costs for water ratepayers across the San Diego region by generating additional revenue to help offset the cost of water purchases, storage and treatment. The city and the Water Authority are developing the project together, just like they did to raise the height of the city-owned San Vicente Dam 117 feet in the 2010s.

In July 2021, the San Vicente Energy Storage Facility received $18 million in the state budget, enough to advance it through initial design, environmental reviews and the federal licensing process. The Water Authority and the city are preparing to launch federal and state environmental reviews and seek a project license from the Federal Energy Regulatory Commission. Those components are expected to take at least four years, with construction completion forecast for 2030. The critical infrastructure project will create more than 1,000 construction-related jobs in addition to its other benefits.

“The San Vicente Energy Storage Facility is an important project for San Diego,” said Juan Guerreiro, executive assistant director of the City of San Diego’s Public Utilities Department. “It will improve our energy security, with a clean renewable power solution to help us efficiently manage the energy supply within our region.”

The San Vicente energy project would provide long-duration stored energy, which will assist in meeting peak electrical demand periods throughout southern California and help meet the goals of Senate Bill 100, which requires 60% renewable energy by 2030 and 100% zero-carbon energy resources statewide by 2045. The pumped storage energy project could store 4,000 MWh per day of energy, or provide 500 MW of capacity for eight hours.

California’s continuing shift to renewables will require new kinds of investments, markets and business practices. Electric grids need to be more flexible, new kinds of power supplies will help deliver energy flexibility when needed, and new pricing systems are needed to send clear signals to developers and financial markets that these projects need to move forward. Pumped energy storage projects are a major piece of the solution.

San Vicente Reservoir is near major electricity transmission interconnection facilities, which would allow the project to play a central role in integrating solar and wind energy from across the Southwest for use in San Diego County. The San Vicente project is a closed-loop system that mainly holds imported water and is not reliant on runoff that can fluctuate significantly from year to year and hamper power production.