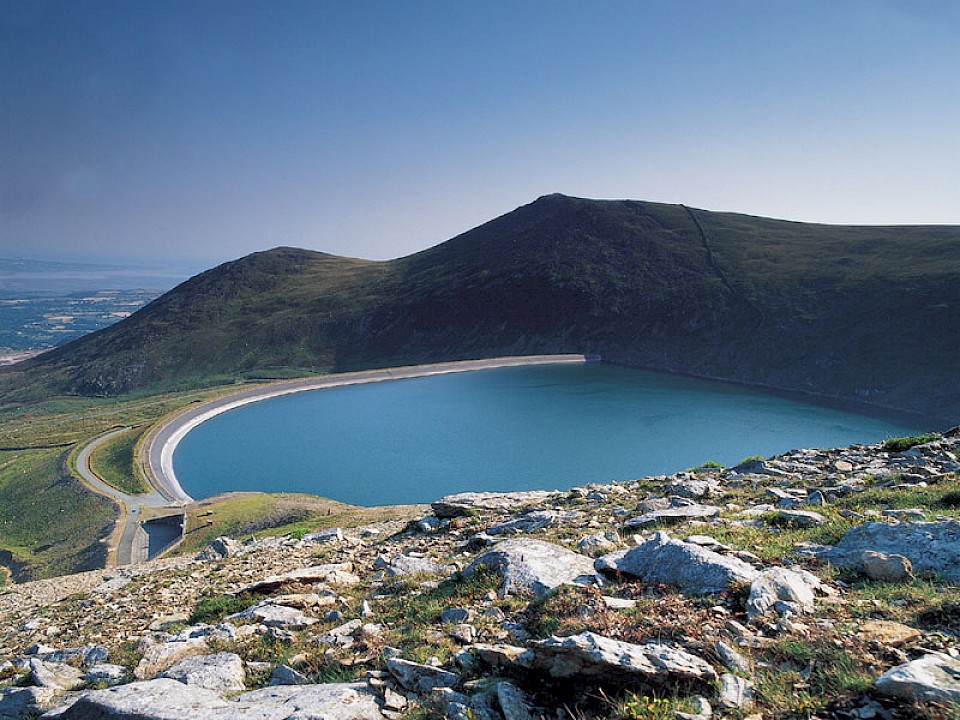 ANDRITZ’s scope encompasses the design, manufacture, supply, installation and commissioning of six spherical valves with a diameter of 2,500 mm and a pressure of 60 bar, including governors and the fire protection system. The first two valves will be installed in mid-2023 and the other four in mid-2025.

Dinorwig is one of the largest pumped storage plants in Europe and provides balancing services including reserve and response. The new spherical valves will contribute to maintaining the overall availability of the plant, which has been in operation for nearly 40 years.

Dinorwig Power Station was built in caverns inside a mountain in north Wales and was completed in 1984. It was built to provide rapid response to sudden demands for electricity: Dinorwig can stabilize demand on the National Grid within 12 seconds. The existing Lake Marchlyn was enlarged via construction of a 35-m-high dam and became the upper reservoir.

First Hydro Company is owned 75% by ENGIE and 25% by Brookfield.

ANDRITZ offers a broad portfolio of plants, equipment, systems and services for the pulp and paper industry, the hydropower sector, the metals processing and forming industry, pumps, solid/liquid separation in the municipal and industrial sectors, as well as animal feed and biomass pelleting. ANDRITZ Hydro supplies electromechanical equipment and services for hydropower plants.