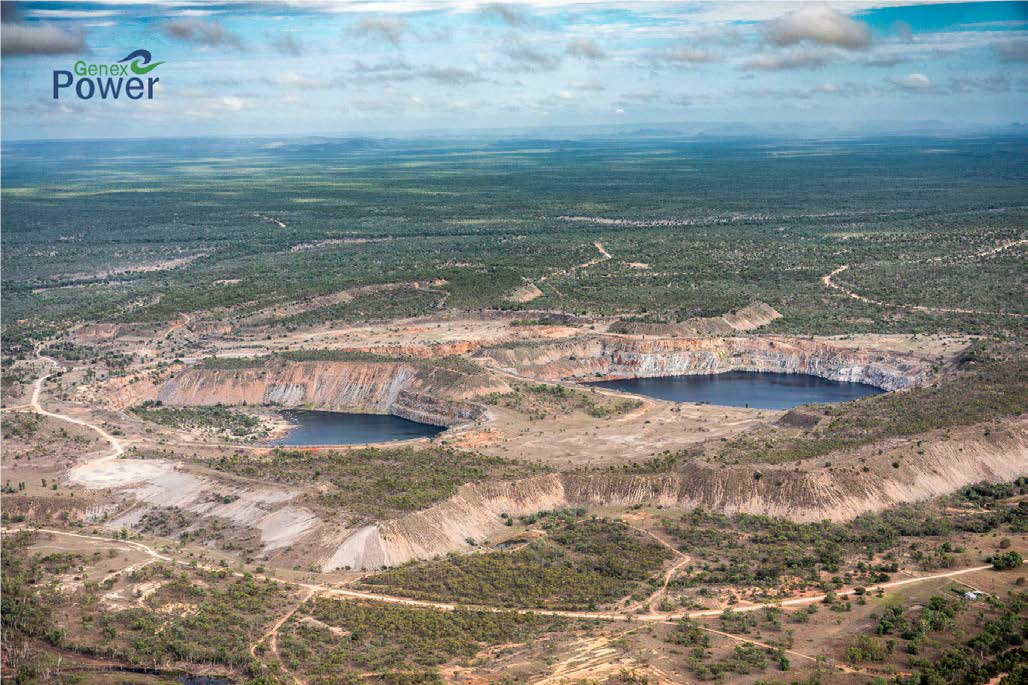 On behalf of the Australian Government, the Australian Renewable Energy Agency (ARENA) has conditionally approved up to $47 million in funding to Genex Power for its 250-MW Kidston Stage 2 Pumped Hydro Energy Storage (PHES) project.

Located at the former Kidston Gold Mine at the Kidston Clean Energy Hub in North Queensland, the project is a 2,000 MWh PHES, equivalent to eight hours of energy storage. Two existing mining pits will be used as the upper and lower reservoirs to minimize construction time and costs. During off peak periods, water will be pumped back from the lower reservoir using electricity imported from the National Electricity Market (NEM).

ARENA Chief Executive Officer Darren Miller said this funding would enable Genex to create a PHES plant that can provide reliable, dispatchable and affordable renewable energy to the grid. “This is a landmark project for all involved and paves the way for renewables to play a larger role in Australia’s electricity grid. Genex will be delivering the first pumped hydro project in Australia since 1984 and the first to be used solely for energy storage and generation rather than water management.”

Genex also has approval for up to $610 million in concessional debt finance from the Northern Australia Infrastructure Facility. Genex and key shareholder J-POWER will provide equity to the project. EnergyAustralia is to be the project offtake partner for up to 30 years. A joint venture of John Holland and McDonnell Dowell is the EPC contractor.

A 187-km-long transmission line, supported by the Queensland Government and Genex, will be required to connect the Kidston Renewable Energy Hub to the NEM.

“Large scale storage will play a key role in ensuring security and reliability of Australia’s electricity system as we transition to renewables. Pumped hydro is expected to be a key technology enabling us to store abundant solar and wind energy when it is available and dispatch this energy back into the grid during the evening and other times of peak demand, so it is imperative these projects get underway,” Miller said.