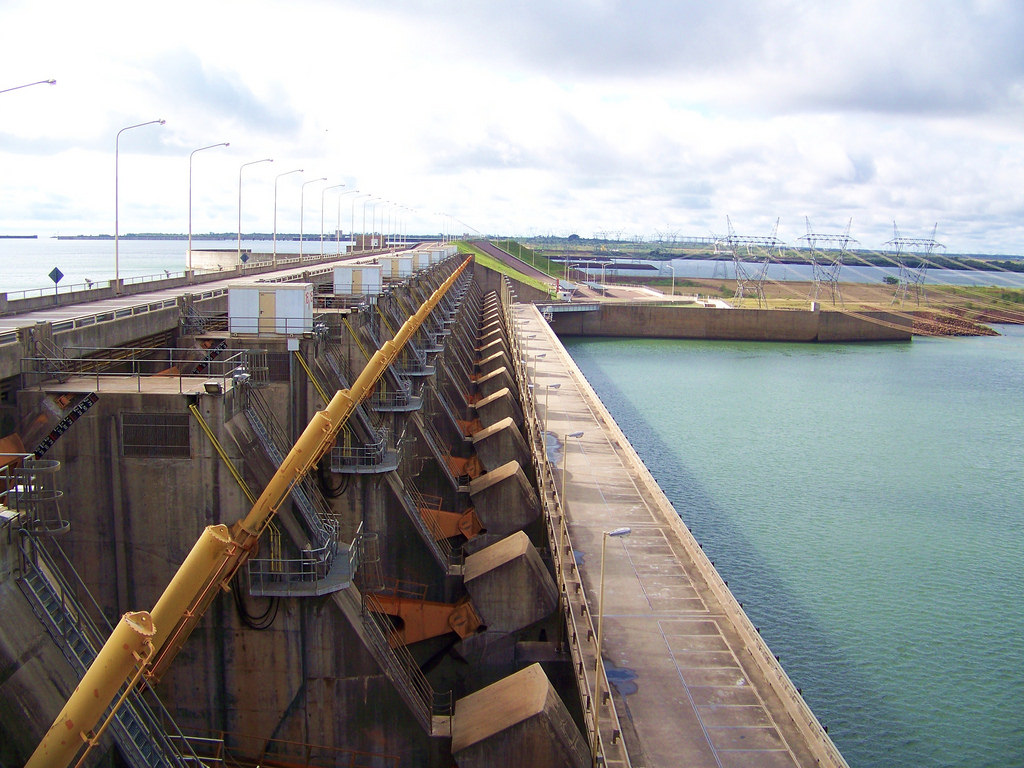 The Ana Cua project is an addition to the 3,200-MW Yacyreta hydroelectric complex that will increase power generation from the site by 10%. The new powerhouse will contain three 90.2-MW vertical axis Kaplan turbines. Yacyreta, one of South America’s largest power projects, was developed jointly by Argentina and Paraguay, with Argentina financing the project in the 1980s at a cost of about US$10 billion.

Argentine energy solution provider IMPSA filed the legal action against the Argentine-Paraguayan company in December 2019, accusing EBY of wrongdoing during the award process. The judge accepted the request on Aug. 11, 2020.

But EBY asked the chamber of appeals on federal administrative disputes to revoke this decision so it could continue developing the project’s hydromechanical section. EBY said the legal action could paralyze the other four contracts and a tender linked with Aà±a Cuà¡ construction — including civil works, engineering services, transformers supply, and inspection — because of the “wording vagueness” and the effect the stoppage could have advancing development of the hydropower complex.

The energy company rejected the previous court decision, claiming it was “arbitrary” and with “dogmatic and abstract affirmations” because the judge had asked for energy ministry involvement.

EBY is an independent international organization and not subject to the ministry’s oversight.