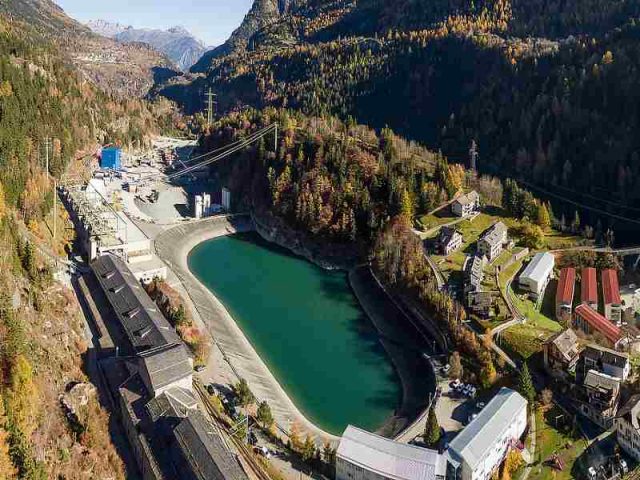 The results of the assessment are positive and are based on 15 projects designed to balance the environmental impacts of the power plant’s construction and its connection to the European electricity grid. Through constructive dialogue, the collaboration between a hydroelectric company and environmental organizations has resulted in improving the balance between energy production and nature conservation, according to a press release.

Nant de Drance SA has implemented 15 environmental measures to offset its ecological impact, investing a total of CHF 22 million (US$24.4 million). Most of the measures aim to recreate specific biotopes locally, especially wetlands, in order to encourage recolonization of the area by certain animal and plant species that are rare or endangered in Switzerland.

The 15 compensation measures are divided among the lowlands and mountains and, in addition to Vernayaz, Dorénaz and Salvan, mentioned above, have been or will soon be completed in the municipalities of Finhaut, Martigny, Saxon and Trient.