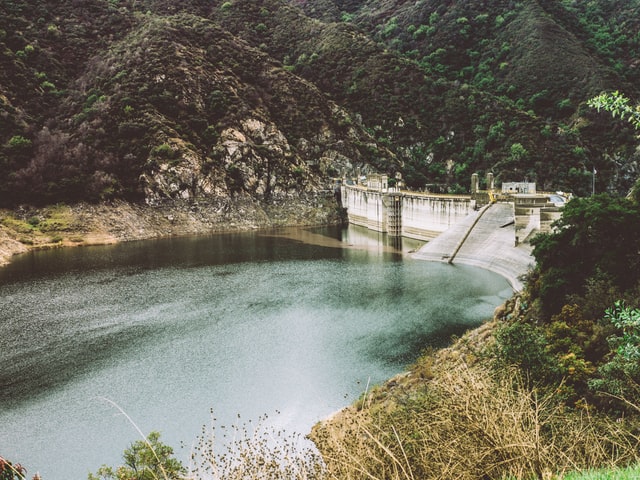 The Morvern Community Development Co. (MCDC), alongside Triodos Bank UK and the Scottish Investment Bank, are working to finance the development of a 1.6 MW hydropower scheme on the Barr River in Lochaber, Scotland.

The scheme will take around 14 months to build and is expected to operate for 50 years. The potential for this shared-ownership hydropower scheme has been in the making since 2013.

The new finance, by MorVolts, will help construct and operate the hydropower scheme.

Triodos Bank is also providing a £4.26m ($5.3m US) loan, while a further £2.23m ($2.7) will come from the Energy Investment Fund, which is administered by the Scottish Investment Bank on behalf of the Scottish Government.

Jane Stuart-Smith, Morvern Community Development Co.’s chair said MCDC has a strong track record in creating and delivering local infrastructure projects, and that  income from the hydro project will be an important investment into local development priorities.

“There is an increasing focus on community involvement in energy networks. The scheme also gives the Morvern community a strategic stake in the energy supply on the peninsular,.” Stuart-Smith said.

Scottish Minister for Energy, Connectivity and the Islands Paul Wheelhouse commented, “The Scottish Government through our Community and Renewable Energy Scheme delivered by Local Energy Scotland, has been assisting Morvern since 2014, providing both advice and funding support.”

In addition, Scottish Investment Bank director Kerry Sharp said, “Scotland has been harnessing the power of water through hydro-electric schemes for more than one hundred years, particularly in the Highlands where hydro has been crucial in connecting remote rural communities to the grid.”