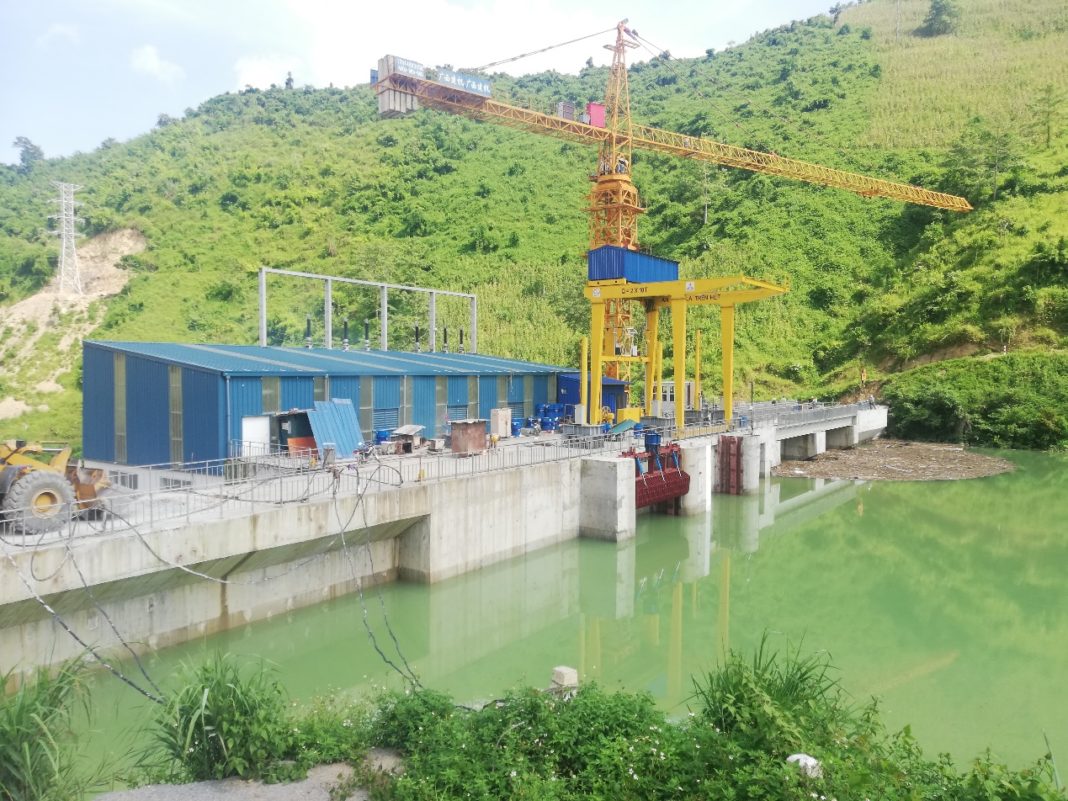 The first of two units of the 7.2-MW Song Nhiem 4 hydro project in Vietnam has been connected to the grid, according to Dongfang Electric Corporation.

The project features a concrete gravity dam with a crest length of 57.25 m and a height of 22 m. When complete, the powerhouse will contain two 3.6-MW Kaplan turbine-generator units.