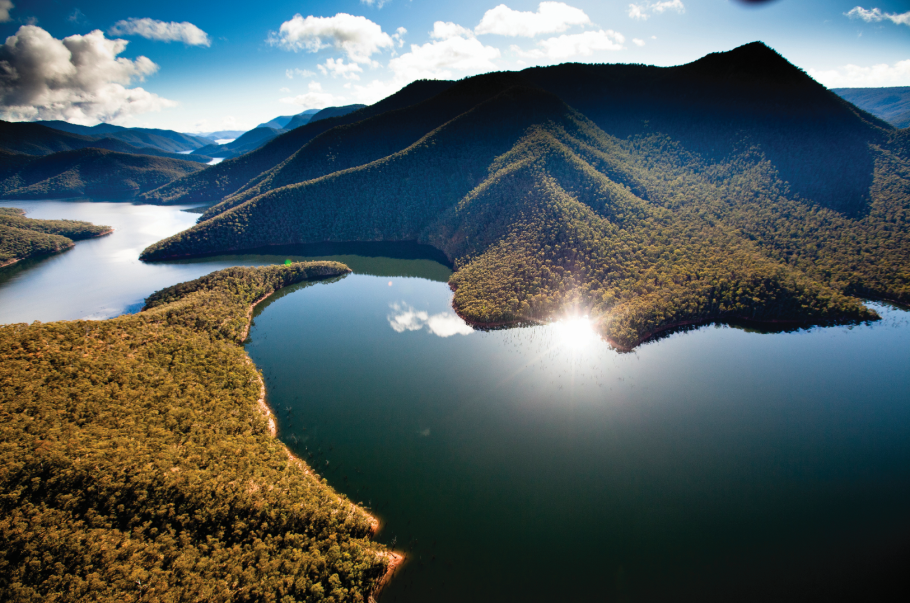 Swan Lake is a 393-MW project in Klamath County, Oregon, that secured its 50-year Federal Energy Regulatory Commission (FERC) license in 2019. Goldendale is a 1,200-MW project in Klickitat County, Washington, that has an application filed with FERC in June 2020.

“At CIP, we focus on teaming with leading developers and making investments in energy infrastructure assets with a high degree of stability in cash flows,” said Christian Skakkebà¦k, senior partner at CIP. “With the long investment horizon of our funds, it enables us to participate in large projects overseeing contracting, de-risking, financing, construction and operation. Pumped storage hydro is a unique and valuable asset class that will be a key resource as the global transition to renewable energy continues to accelerate in states such as Oregon, Washington and Montana.”

Rye will continue to lead development of the two projects until start of construction.

“CIP acquiring Swan Lake and Goldendale is a great fit for completion of the projects,” said Erik Steimle, vice president at Rye. “CIP recognizes the long-term importance of new storage infrastructure projects to help harness and store wind and solar energy for meeting peak demand as both Washington and Oregon move toward a 100 percent clean electricity grid, cost-effectively and reliably.”

Several studies have concluded that the Pacific Northwest will need thousands of megawatts of new generating capacity and storage as coal is phased out of the grid and renewable energy from wind and solar replaces them. Wind and solar do not produce energy 24 hours a day. Long-duration storage, particularly pumped storage hydro, will help solve this challenge by storing the energy until it is needed at peak times.