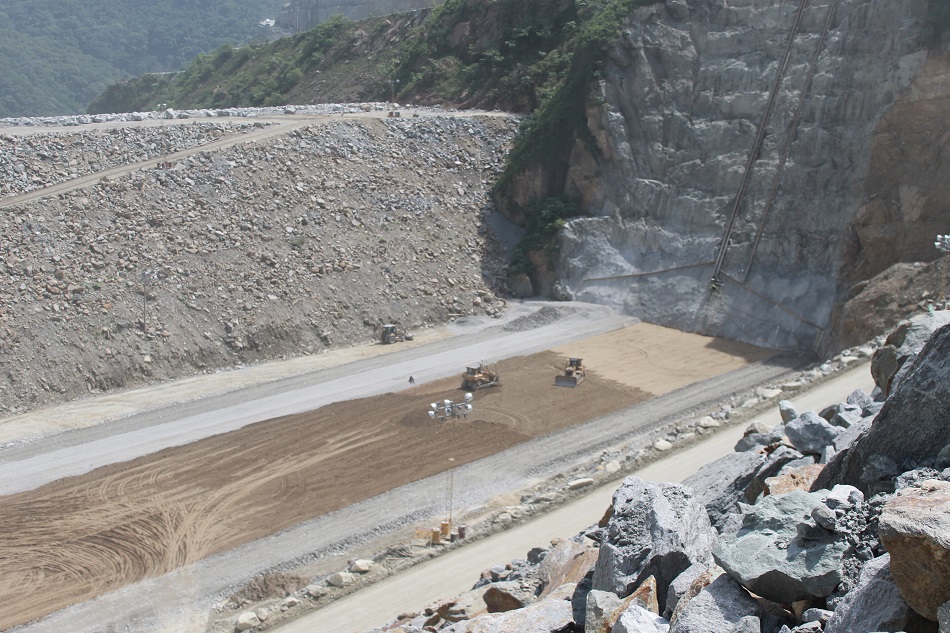 A change of contractors for Colombia’s beleaguered 2.4-GW Ituango hydro project would lead to further delays and cost overruns while placing the country at risk of electricity shortages, the Antioquia Engineers’ Society (SAI) has warned.

Last month, the comptroller general ruled that 26 individuals and entities were financially liable for 4.3 trillion pesos (US$1.14 billion) in losses related to construction problems at the plant, according to BNamericas.

In an open letter published on social media, SAI predicted “terrible consequences” if the fiscal watchdog ratifies the decision. Industry observers have said such an outcome could automatically disqualify the affected companies from further participation in the project.

Project owner Empresas Públicas de Medellín (EPM) is understood to be engaged in preliminary talks with other construction companies to prepare for an eventual cancellation of contracts.

SAI rejected the comptroller general’s claim that construction risks were avoidable and questioned the entity’s credibility.

“No project exists without some type of risk, especially related to geology…,” it said. “There are doubts about the objectivity of the ruling with regard to the accusations made, both collectively and individually.” The Medellín-based body ended the missive by calling for a review of the comptroller’s assessment as soon as possible by “higher authorities.”

Originally due to begin operating in December 2018 at a cost of 11.4 trillion pesos, EPM now expects the overall cost of the project to reach at least 18.3 trillion pesos.

According to the latest EPM estimates, the first turbines are on track to begin operating in 2022. At full capacity, Ituango is expected generate 13,500 GWh/year, enough to meet around 17% of Colombia’s electricity demand.