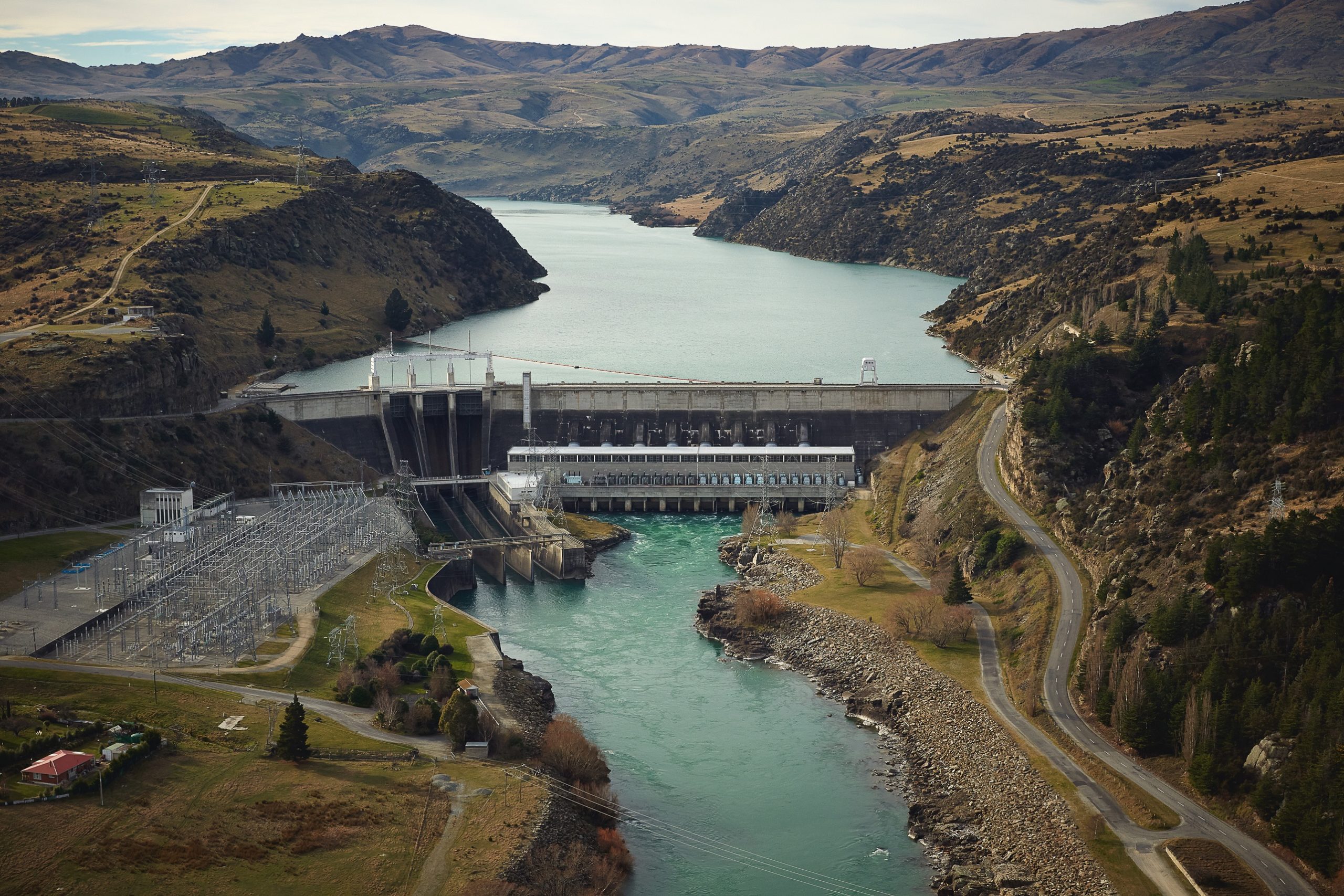 Contact Energy has selected Voith Hydro to upgrade its 320-MW Roxburgh hydro plant on the Clutha River in New Zealand. Contact is looking to increase its output using the same water flow by replacing four turbines with a more efficient and modern design.

Under the contract, Voith Hydro will be responsible for engineering, scale model testing, manufacturing, installation and commissioning of the four new 40-MW turbines. Hydraulic model testing of the turbine will be done at Voith Hydro’s facilities in York, Penn., U.S., in August 2021. The project is scheduled to be completed by 2024 and will support New Zealand’s ambitious goals to lower carbon emissions.

“Voith Hydro is honored to be responsible for the efficiency and performance improvements of the turbines at the historic Roxburgh power station,” said Stephen Lewis, president and chief executive officer of Voith Hydro APAC. “Voith Hydro is strongly committed to the long-term development of hydropower in Australia and New Zealand.”

The project will be executed in a collaboration between Voith Hydro engineering centers in the U.S., Germany and India. The new turbines will be manufactured at Voith Hydro’s manufacturing facility in Vadodara, India. The site works will be performed by local construction workers from a New Zealand-based subcontractor.

Mike Fuge, CEO of Contact Energy, said the project was good news for the local economy as well. “We expect Voith will supplement its international experts with local construction workers and NZ-based contractors, which is positive news for the local Alexandra and Roxburgh communities,” said Fuge. “Projects like these will have real, tangible effects for our local communities.”

Contact Energy has a long history of renewable energy development and innovation in New Zealand and is committed to lowering carbon emissions by implementing quality, long-life renewables that can economically replace thermal assets. Contact Energy is implementing an ambitious hydro turbine refurbishment program by 2030 for its two hydropower plants in operation in South Island as part of the company strategy to increasing renewable generation

The Voith Group is a global technology company in the markets for energy, oil and gas, paper, raw materials and transport and automotive. The Group Division Voith Hydro is a full-line supplier and partner for equipping hydropower plants.