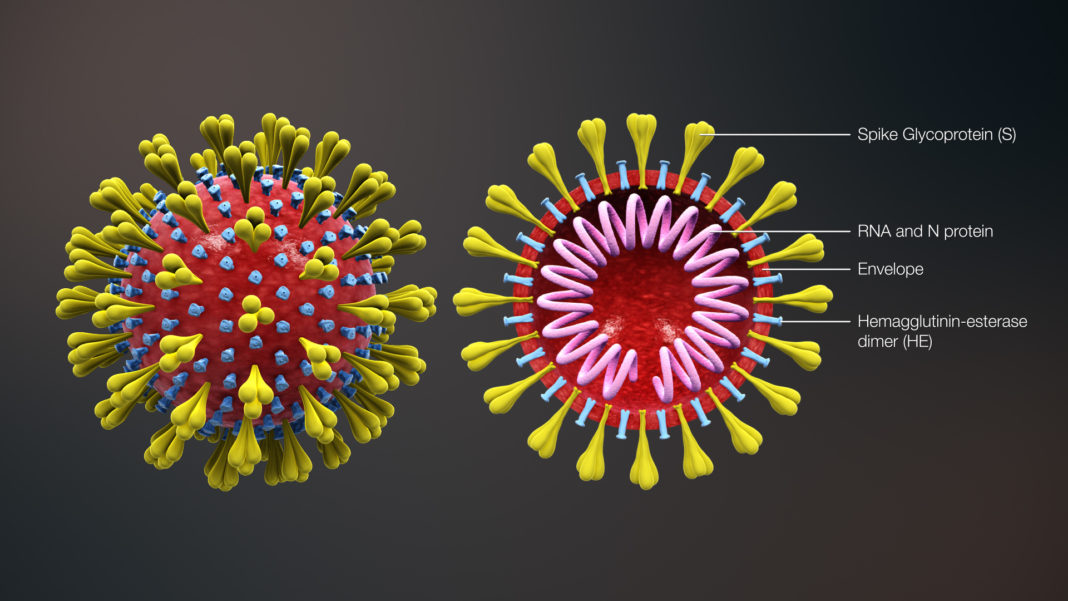 Work on the 510-MW Batang Toru hydropower plants in North Sumatra Province, Indonesia, was temporarily shut down in mid-February because workers from mainland China are unable to fly to the country due to a coronavirus-related travel ban, multiple news agencies are reporting.

Batang Toru is a run-of-river project, requiring only a daily reservoir pool. Located on the Batang Toru River in South Tapanuli Regency, the project is being built on an Other Use Area that is part of the Batang Toru ecosystem. Within these area, there are protection forests, conservation forests and production forests.

The pre-construction stage of the project began in mid-2016. It will be owned and operated by North Sumatra Hydro Energy (NSHE).

The powerplant will contain four 127.5-MW turbine-generators units and is expected to operate 24 hours a day. It will produce 2,214 GWh annually and will supply 15% of North Sumatra’s peak load electricity. It was originally scheduled to begin operating in August 2022. “Seeing the current conditions, we are certain that we will miss the target,” Emmy Hafild told The Jakarta Post.

Emmy Hafild, senior advisor for the president commissioner of NSHE, said NSHE arranged for 125 replacement workers after Chinese technical workers from contractor Sinohydro were terminated because they were unable to properly carry out their duties. However, “We don’t know when the Batang Toru project can continue as it depends on when the government will lift the travel ban to and from mainland China,” she said.

Indonesia imposed the travel ban to and from China Feb. 5.

Hafild said the company had been working on tunneling for the project, which was mainly handled by Chinese workers.

The total investment for this project is IDR21 trillion (US$1.45 billion).

NSHE says Batang Toru is part of the National Strategic Program of 35,000 MW of power plants, with the goals of reducing global warming through reduction of carbon emissions and reducing diesel power during peak load in North Sumatra.