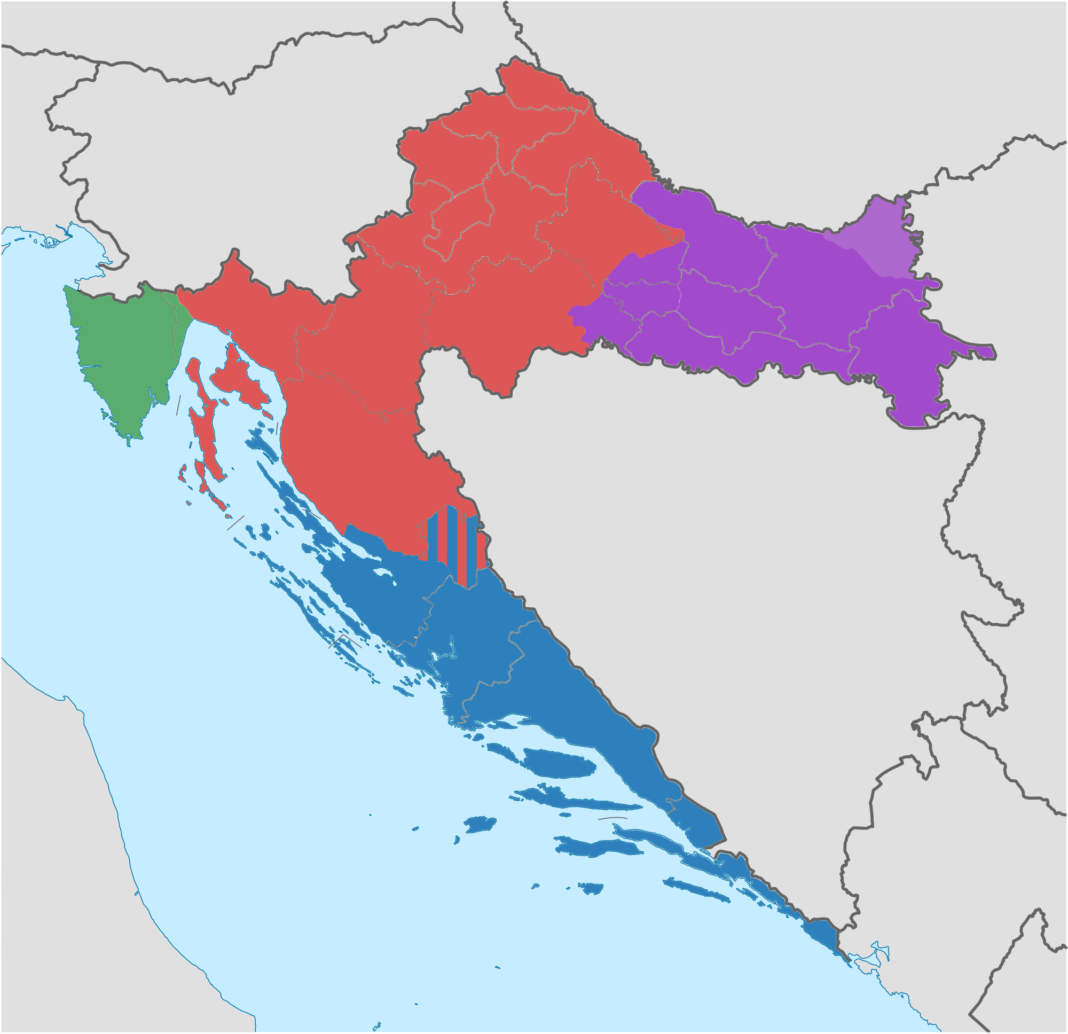 The Croatian government has introduced a provision to assign 2.26 GW of renewable energy capacity under an auction scheme, which includes hydropower, wind, solar PV, biopower and geothermal energy. GlobalData predicts that auctions such as these will help develop the Croatian renewable sector and support the country toward its target of producing 36.4% of its electricity generation from renewables by 2030.

“GlobalData estimates that generation from renewables (including small hydro) contributed around 20% of Croatia’s overall power generation in 2019,” said Somik Das, senior power analyst at GlobalData. “Wind has been the key technology in the segment, forming 12.7% of generation. However solar, which formed a negligible share last year, is on the rise and is anticipated to be the fastest-developing segment over the decade.

“With these auctions, it is anticipated that the solar PV project pipeline will see substantial increase from the current 109MW of small solar PV projects in the pipeline in various stages of development.”

The auction comes as a portion of the decree adopted on quotas to incentivize the generation of electricity from renewable energy sources and high-efficiency cogeneration. The key objectives of the strategy are guaranteeing sustainable energy generation in Croatia over the following 10 years, with projections until 2050.

“As renewables become more competitive and achieve grid parity across the globe, Croatia will not want to be left behind in the renewables race,” Das said. “The bigger picture encompasses the sustainable environment, where, until 2050, the strategy will aid the nation in accomplishing its objective of cutting down on carbon dioxide emissions by 36%.”