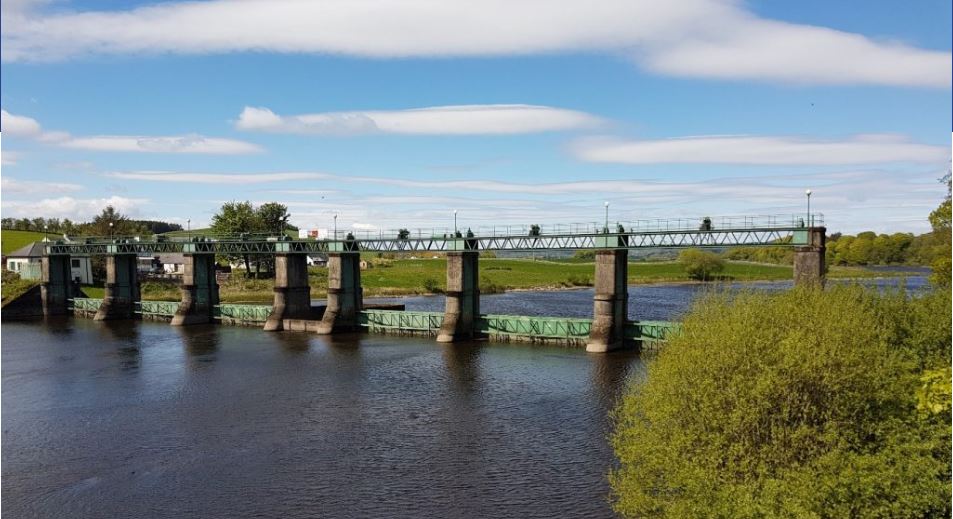 Drax will invest almost £6 million (US$7.7 million) in protecting and refurbishing a key piece of the 126-MW Galloway Hydro Scheme’s infrastructure.

Glenlochar Barrage, a 103-m-long bridge that spans the river Dee, controls the flow of water from Loch Ken to the 33-MW Tongland power station through its six sluice gates. The hydro scheme can produce enough renewable electricity to power 218,000 homes.

Drax acquired the Galloway hydro scheme alongside the 16-MW Lanark hydro scheme and the 440-MW Cruachan pumped-hydro storage facility in Argyll in January 2019. The barrage was built in 1934.

“The Galloway Hydro Scheme has been generating flexible, renewable electricity for almost a century, and this major refurbishment will ensure it continues to do so for many years to come,” said Ian Kinnaird, Drax’s head of hydro. “Scotland has a long and proud history of hydroelectricity, and with this project Drax is ensuring these power stations play an important part in securing a net zero carbon future for our country.”

Over the next three years, Drax will fully refurbish the barrage, alongside its project partners KGAL Consulting Engineers and AJT Engineering, to ensure the hydro scheme can continue to generate renewable electricity for many decades to come.

“We are delighted to be able to support Drax on this major project with our extensive experience in this type refurbishment works, extending the life span of critical infrastructure for future generations,” said Andy Neill, AJT Engineering’s divisional manager.

Commissioned in the mid-1930s, the Galloway Hydro Scheme was the first large-scale integrated hydroelectric complex to be built in Britain and consists of six power stations, eight dams and a network of tunnels, aqueducts and pipelines.

Drax Group’s purpose is to enable a zero-carbon, lower-cost energy future and in 2019 announced a world-leading ambition to be carbon negative by 2030, using bioenergy with carbon capture and storage (BECCS) technology.