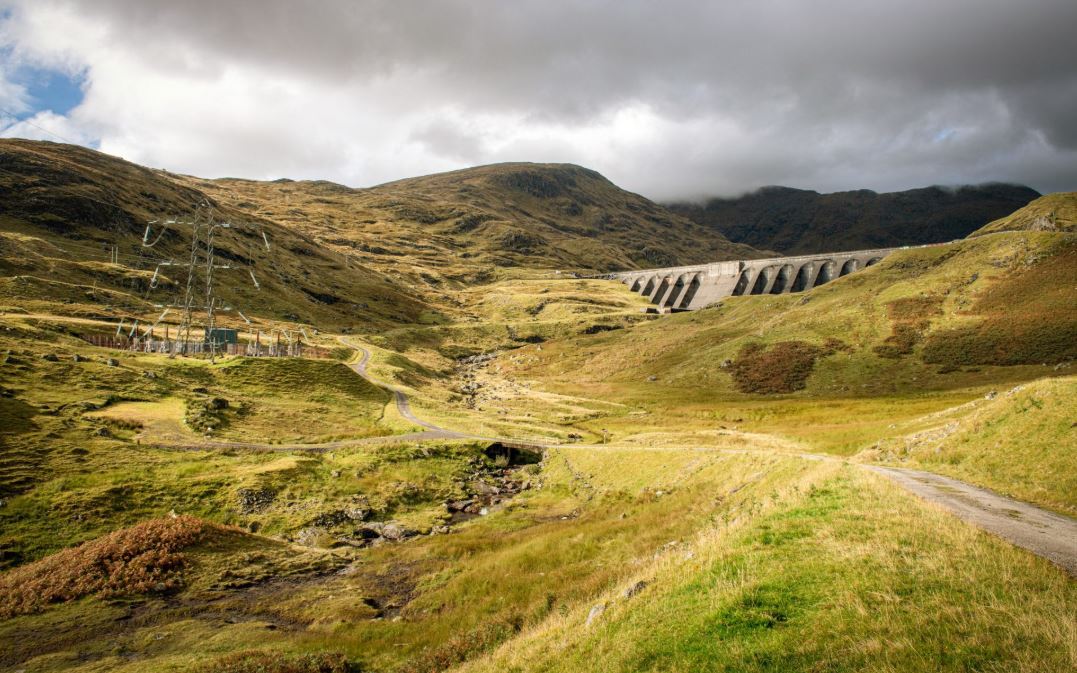 This conclusion comes from analysis performed by Imperial College for Drax Electric Insights.

Across Great Britain, Europe and the U.S., the need for energy storage is set to soar as more intermittent renewables such as wind and solar power connect to the grid in efforts to meet the net zero carbon targets required to address the climate emergency, according to a press release. Britain’s energy storage capacity alone will need to grow to around 30 GW or more over the next 20 to 30 years, from 3 GW today.

“Energy storage is one of the most important issues in the energy industry — it has the potential to dictate the pace, scale and cost of the energy transition,” said Dr Iain Staffell of Imperial College London and lead author of the quarterly Electric Insights reports. “Along with other technologies, such as interconnection and flexible generation, energy storage helps integrate more renewables onto the system, which makes it easier to manage the grid and enables greater decarbonisation at lowest cost.”

Imperial’s analysis shows that, for the current Great Britain electricity mix, with a quarter of power coming from variable renewables, every unit of intermittent renewables added to the system requires an additional 0.2 units of energy storage capacity to smooth out intermittency and keep the grid stable. As the share of wind and solar power rises toward 80% of electricity supplied, every extra unit of intermittent renewables will require 1 unit of energy storage.

“Pumped hydro storage plays a vital role in the UK’s energy system today — able to reach full load in as little as 30 seconds, it is proven to be able to react quickly to resolve intermittency issues associated with some renewable technologies,” said Andy Koss, chief executive officer generation with Drax. “It’s clear from this Electric Insights report that more energy storage systems are vital to ensure the country has the power it needs in the decades ahead as wind and solar become the biggest sources of electricity.”

The Imperial College study found that variable renewables are providing an increasing share of energy supply, with wind farms alone providing more than half of Britain’s electricity for the first time ever in the third quarter of 2019. This is creating unprecedented challenges in balancing the power system. Keeping the UK’s power system stable made up a tenth of the total cost of generating electricity, and the cost of balancing the power system hit a record high of £3.80/MWh in Q3 2019.

Imperial College’s analysis looked at 28 scenarios from 24 independent studies evaluating potential energy storage requirements in Europe and the U.S. The 24 studies forecast how much energy storage would be required depending on the share of demand met by variable renewables such as wind and solar. The studies looked at Europe, Germany, Great Britain and the U.S.

Drax Group’s purpose is enabling a zero-carbon, lower cost energy future. Drax owns and operates a portfolio of flexible, low-carbon and renewable electricity generation assets across Britain. Its pumped storage, hydro and energy from waste assets in Scotland include the 440-MW Cruachan Power Station — a pumped storage facility within the mountain Ben Cruachan.