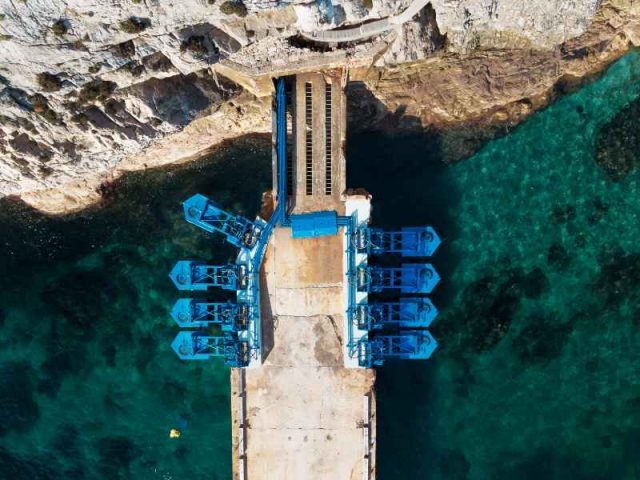 Israeli company Eco Wave Power has been selected to participate in two European accelerator programs, the Rising Up in Spain initiative and the Cleantech Bootcamp 2021 in the UK.

The projects will enable the company to establish partnerships and expand in two of the world’s most attractive markets for renewable and wave energy, according to a press release.

As part of the Rising Up in Spain project, Eco Wave will network with investors, technology companies and utilities over six to eight months. Each year, the Spanish government, Cink and The Venture City select 15 startups whose innovative projects would have received positive feedback in the market for further support to accelerate commercialization of their technologies.

Under the Cleantech Bootcamp 2021, the company will connect with UK, regional and international companies including National Grid, Shell, Octopus Energy, Hewlett Packard Enterprise and the Clean Growth Fund to identify business opportunities and areas of collaboration.

“Spain and the UK are strategic markets for the expansion of Eco Wave Power’s operations, and having our company participate in Rising UP in Spain and in the Global Tech Connect UK Cleantech Bootcamp 2021 will enable us to further develop the projects we have in our pipeline in these markets, as well as, to secure additional projects,” said Inna Braverman, chief executive officer of Eco Wave Power.