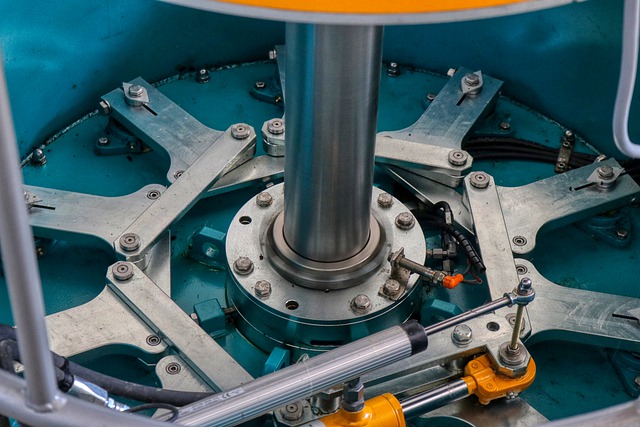 The Dibwangui hydro project in Gabon has been rated as an example of international good practice in sustainable design and planning, following an independent assessment.

Plans for the 15-MW plant in the central African country achieved recognized good practice across 11 environmental, social and governance (ESG) performance criteria examined in the study.

When completed, the hydroelectric plant in Ngounié province will power the country’s south-west region and support local rural communities currently without electricity.

The Dibwangui project is being developed by Louetsi Hydro, a special purpose vehicle of Eranove Group and the Gabonese Strategic Investment Fund (FGIS).

This is the first time a project in Africa has published an assessment using the tool, which was developed by the Hydropower Sustainability Assessment Council, a group of civil society, governments, industry and financial institutions, together with the International Hydropower Association (IHA).

Kilajian continued: “With this new assessment tool, it is now possible to determine whether these projects are being planned and built responsibly and sustainably in accordance with international standards. Eranove Group deserves credit for commissioning this independent, rigorous and transparent report.”

Responding to the assessment, Eranove Group CEO Marc Albérola said: “The results of this evaluation confirm Eranove Group’s commitment to the sustainable operation of its hydropower facilities.”

“Hydropower is an energy source which meets the dual imperative of being competitive and low carbon. This study confirms the Dibwangui project’s compliance with good environmental and social practices that we have delivered together with the Gabonese Strategic Investment Fund (FGIS). I thank FGIS for its trust,” added Albérola.

In the study, independent assessor Margaret Trias determined that the project team had carefully engaged nearby communities during planning and development and the consultation process was open and transparent.

“What the project has done really well is to establish an excellent relationship with nearby communities throughout its pre-feasibility and feasibility stages,” she said.

“The project includes restoring an existing electrical distribution line that has not been in service for many years and which was high on the communities’ list of priorities. As they have no access to electricity, this was something the project had not initially envisaged but that eventually became one of its benefits. When speaking to the community members you had a sense of their pride in showing you around and explaining what the project would look like,” she added.

Gabonese Minister of Water, Forests, the Sea and the Environment, Professor Lee White, stated: “We are proud that a Gabonese hydroelectric project is the first in French-speaking Africa to be audited using the ESG tool. I salute the commitment of the FGIS-Eranove Group, which is taking a further step towards sustainable hydroelectricity in Gabon and Africa.”

Alain Claude Bilie-By-Nzé, Gabon’s Minister of State for Energy and Water Resources, added: “As part of the Paris Climate Agreement, Gabon has committed to reducing its greenhouse gas emissions by at least 50 percent by 2025 by initiating an energy transition focused mainly on hydropower.

“The Dibwangui power plant is one of these projects. It will make it possible to sustainably meet the energy needs of isolated communities while contributing to the development of the economic fabric of Ngounié and the well-being of the local population.”