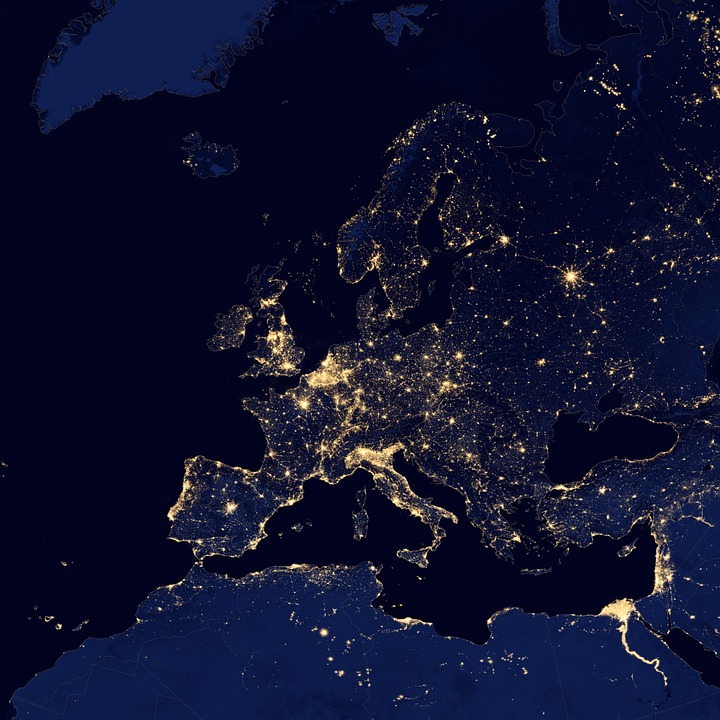 Stichting BirdLife Europe has released No More New Hydropower in Europe: A Manifesto, which calls on EU institutions to stop supporting the construction of new hydropower plants.

The manifesto says: “For decades in Europe we have been building hydropower plants along our rivers, damaging one of the most precious resources for all life on earth: rivers and freshwater ecosystems. The time has come to put an end to the expansion of hydropower in Europe before we wipe out entire ecosystems and all the services they provide to people and nature. New hydropower is of negligible benefit in transitioning to climate neutrality in the EU and its irreversible impacts on biodiversity, landscapes and even sometimes water supply can no longer be justified.”

The two demands in the manifesto are:

Public finance for hydropower should be redirected to the ecological refurbishing of existing plants; to the removal of obsolete dams; and to investment in low-cost, low-carbon, low-impact alternatives such as appropriately sited solar and wind power, combined with energy efficiency, demand side response and the many forms of energy storage. Transparency over project approval and investments should be enhanced, including for projects financed by financial intermediaries.

As to where electricity should come from, the manifesto says: “The costs of alternatives such as solar, wind and various forms of energy storage are dropping rapidly.” However, it does not indicate a definition for “energy storage,” especially whether this might include pumped storage hydropower.