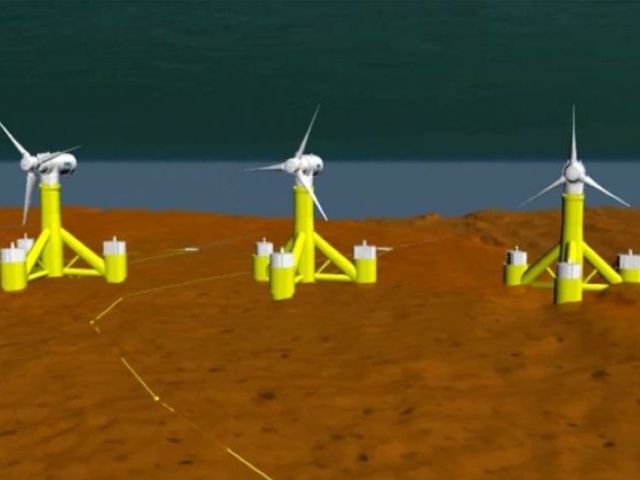 This is the first tidal energy project in which a Japanese company will participate overseas, according to Chubu Electric. It forms part of plans by all stakeholders to reach net zero by developing renewable ocean energy.

The Uisce Tapa Tidal Energy project will see three underwater turbine-generators installed in the Bay of Fundy, Nova Scotia, Canada, with the aim to start operation of the first turbine in 2023.

The three 1,500-kW turbines, supplied by ANDRITZ in Austria, will generate about 1.7 GWh per year, enough to power about 5,400 homes.

The project has received CAD30 million (US$24 million) in grant funding from Natural Resources Canada and holds a 15-year power purchase agreement of CAD530 (US$420)/MWh with Nova Scotia Power Incorporated.

Kawasaki Kisen Kaisha is aligning its involvement in the project with its efforts to reduce greenhouse gas (GHG) emissions and decarbonize society through clean marine energy technologies.

This article was originally published on Power Engineering International and is reprinted with permission.