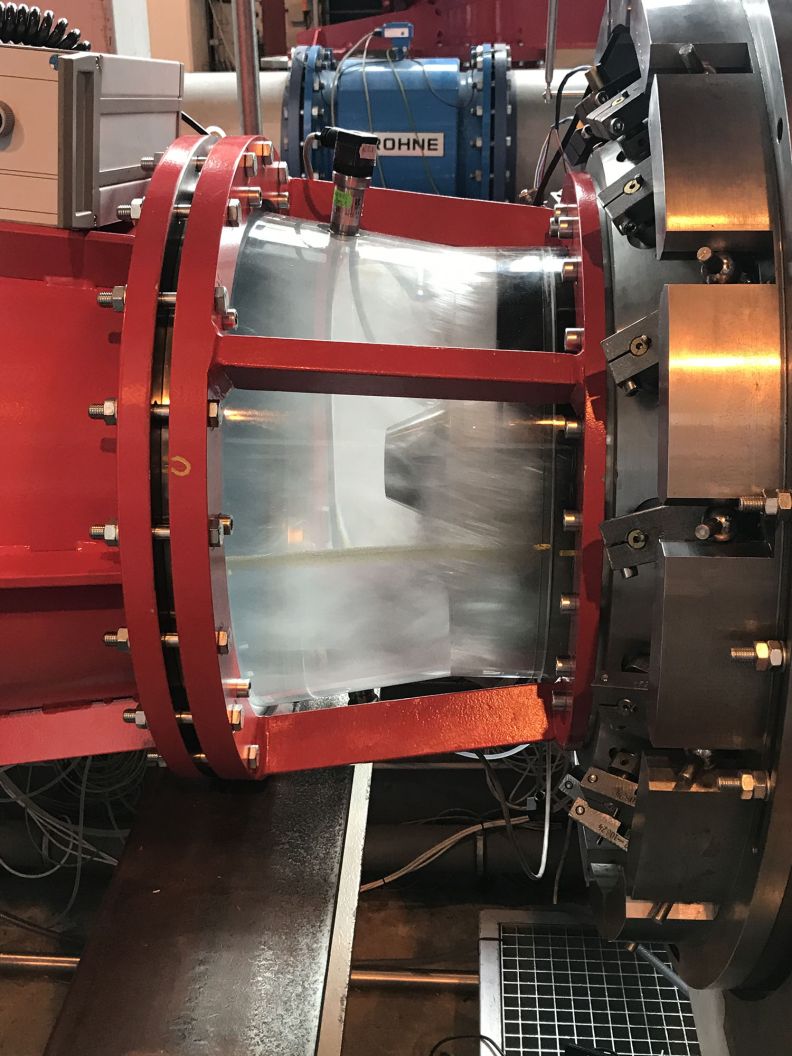 Litostroj will deliver three horizontal bulb units with a 4.8-m-diameter runner, as well as all the auxiliary systems. The value of the contract is under €19 million (US$22.5 million).

Mokrice is the fifth and last hydropower station in the cascade on the Lower Sava River just before the border with Croatia, Litostroj said. The installed capacity of the entire cascade will be 187 MW.

“Litostroj Power supplied equipment for all the other projects in this cascade — for the hydropower stations BoÅ¡tanj, Arto-Blanca, KrÅ¡ko, and BreÅ¾ice — therefore the current project is developed in continuation of our previous collaboration with this leading client in Slovenia,” adds Pavel Và¡Åˆa, executive director of Energo-Pro.

Work on the project has begun in the hydraulic laboratory of Litostroj Engineering in Blansko, Czech Republic, as the guaranteed performance of the turbines needs to be confirmed by a model test before the work can continue.

Litostroj Power has 50 months to deliver the full contract, including the installation and testing.