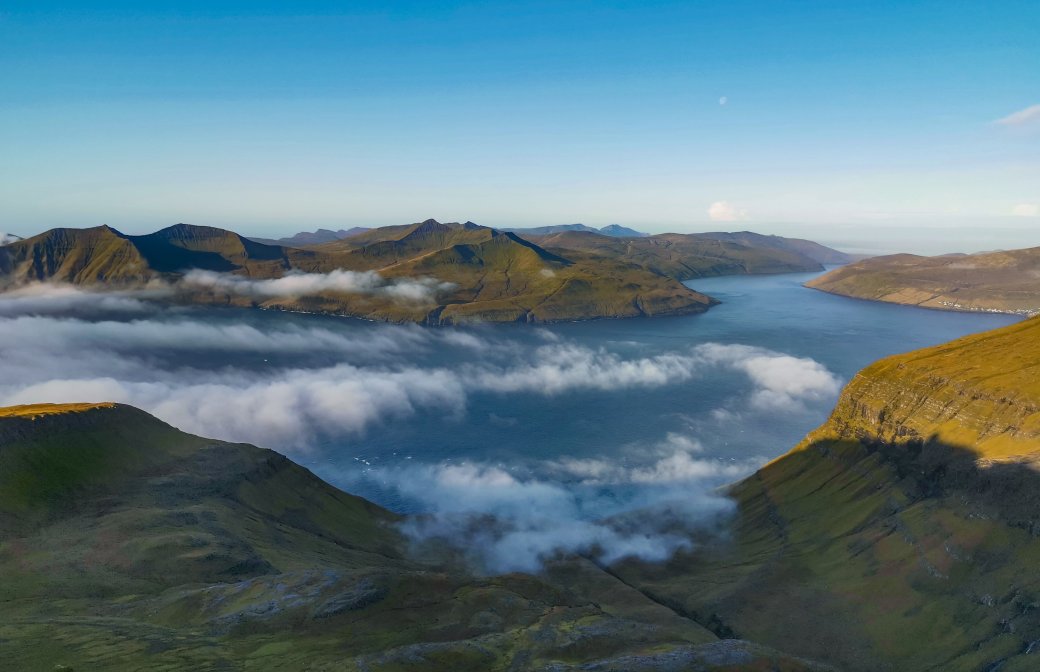 The PPA comprises the planned installations of two 100-kW systems of Minesto’s subsea kite technology and an additional 2-MW capacity allocated for installations of utility-scale tidal energy systems in the Faroe Islands of Denmark.

Minesto and SEV initiated a first phase of collaboration to integrate tidal energy through Minesto’s Deep Green technology by installing and operating two grid-connected DG100 systems in the Vestmannasund Strait.

“We are pleased to advance our collaboration with SEV. In the Faroe Islands, we are part of one of the most ambitious energy transition schemes in the world,” said Dr Martin Edlund, chief executive officer of Minesto. “It is an ideal context to show how ocean energy from our unique technology complements solar and wind power to create a sustainable energy system.”

The long-term ambition is a large-scale build out of tidal energy, about 30 MW to 70 MW of installed capacity, as a core energy source in the Faroe grid mix. The Faroe Islands have set a goal of producing their entire electricity need from renewable energy sources by 2030, including transport and heating.

“We are looking forward to the introduction of tidal power in the Faroe Islands’ energy mix, and the potential scaleup of capacity by Minesto’s technology,” said Hákun Djurhuus, CEO of SEV. “Predictable energy from tidal streams could have great impact on the buildout of electricity generation and storage capacity in the Faroe Islands over the next decade, as we move towards our vision of a 100 percent renewable energy system.”