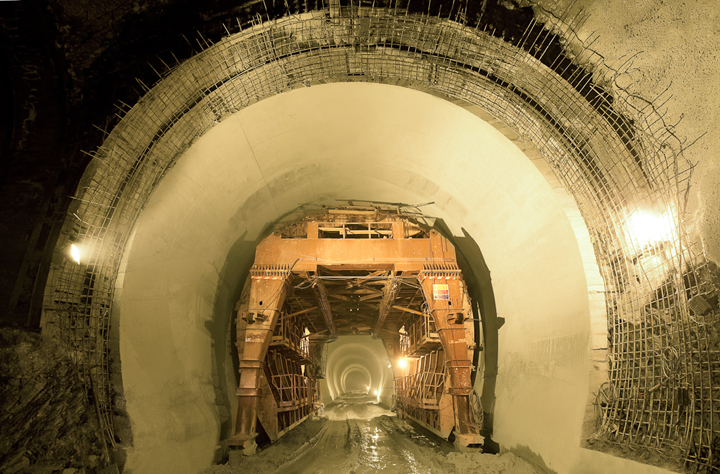 NHPC Limited has signed an agreement regarding the “takeover and resolution” of Lanco Teesta Hydro Power Limited, which has been developing the 500-MW Teesta VI hydroelectric project in India.

NHPC Limited is a Mini-Ratna company under the Ministry of Power.

The Teesta VI hydroelectric project is on the Teesta River in Sikkim State. The underground powerhouse is to contain four 125-MW turbine-generator units. Twelve percent of the power produced was to go to Sikkim as a royalty, with the remainder being sold on the market.

In March 2019, the Cabinet Committee on Economic Affairs approved the proposal for acquisition of Lanco’s Teesta Hydroelectric Power Project in Sikkim and execution of balance works for the Teesta VI project. The project will be completed in a period of five years.