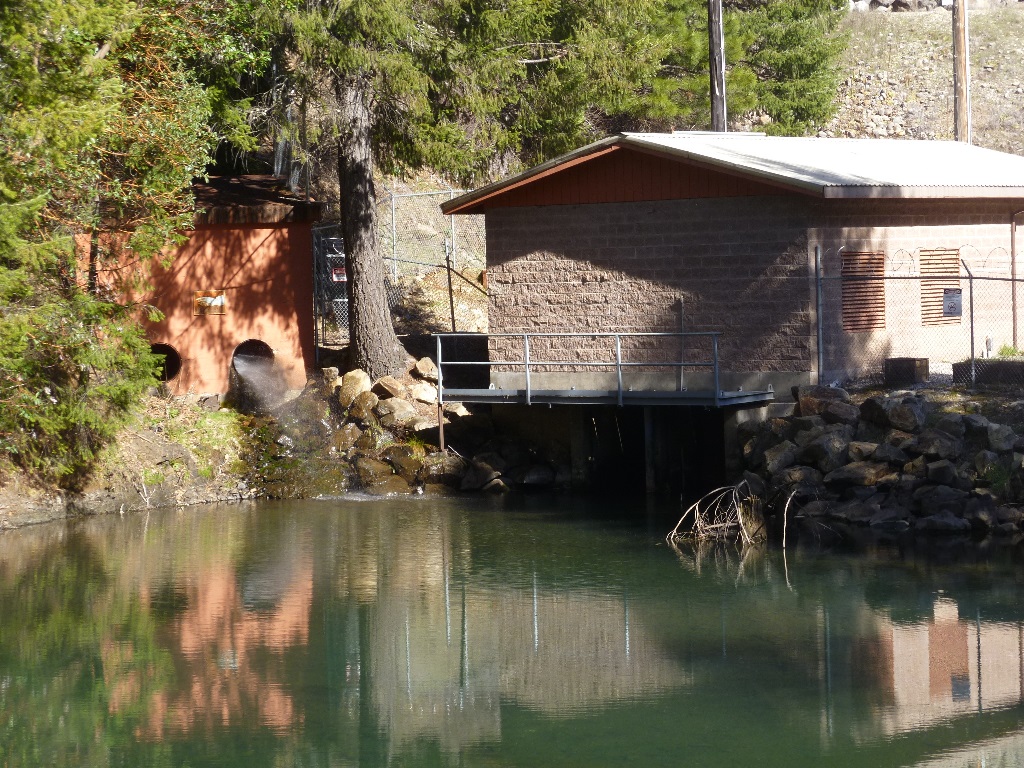 The Nevada Irrigation District (NID) in the U.S. says its plans to begin using 95% clean, renewable energy to power all its operations became effective in June.

NID says this change will help it do its part to meet California’s goal of 100% clean energy by 2045. NID has switched from PG&E providing only about 33% renewable energy to using the clean, renewable hydropower it generates at its 875-kW Scotts Flat Powerhouse, which began operating in the 1980s. In addition, the cost of energy to the district will be stabilized, insulating NID customers from PG&E rate increases.

“NID is a leader among water agencies in the production of clean, renewable hydropower and, with this change, we become a leader in the use of that clean, renewable power,” stated Keane Sommers, manager of hydroelectric operations. “This step is also further evidence that NID is acting on its sustainability policy that calls for NID to become more socially, environmentally, and economically sustainable.”

While most of the NID facilities in Nevada, Placer and Yuba counties — including the main administrative building and water treatment plants — will be using 100% clean renewable power, some smaller facilities still need to be converted, leaving NID just short of 100%.

NID views this transition to green energy as just the beginning and says it looks forward to making this clean, renewable power available to other local users at better than PG&E rates.

NID operates seven hydroelectric plants and 12 miles of overhead power lines that deliver 83 MW of clean, renewable energy to the power grid. Every year, the revenue from hydroelectric sales offsets water rates for the district’s 30,000 customers.