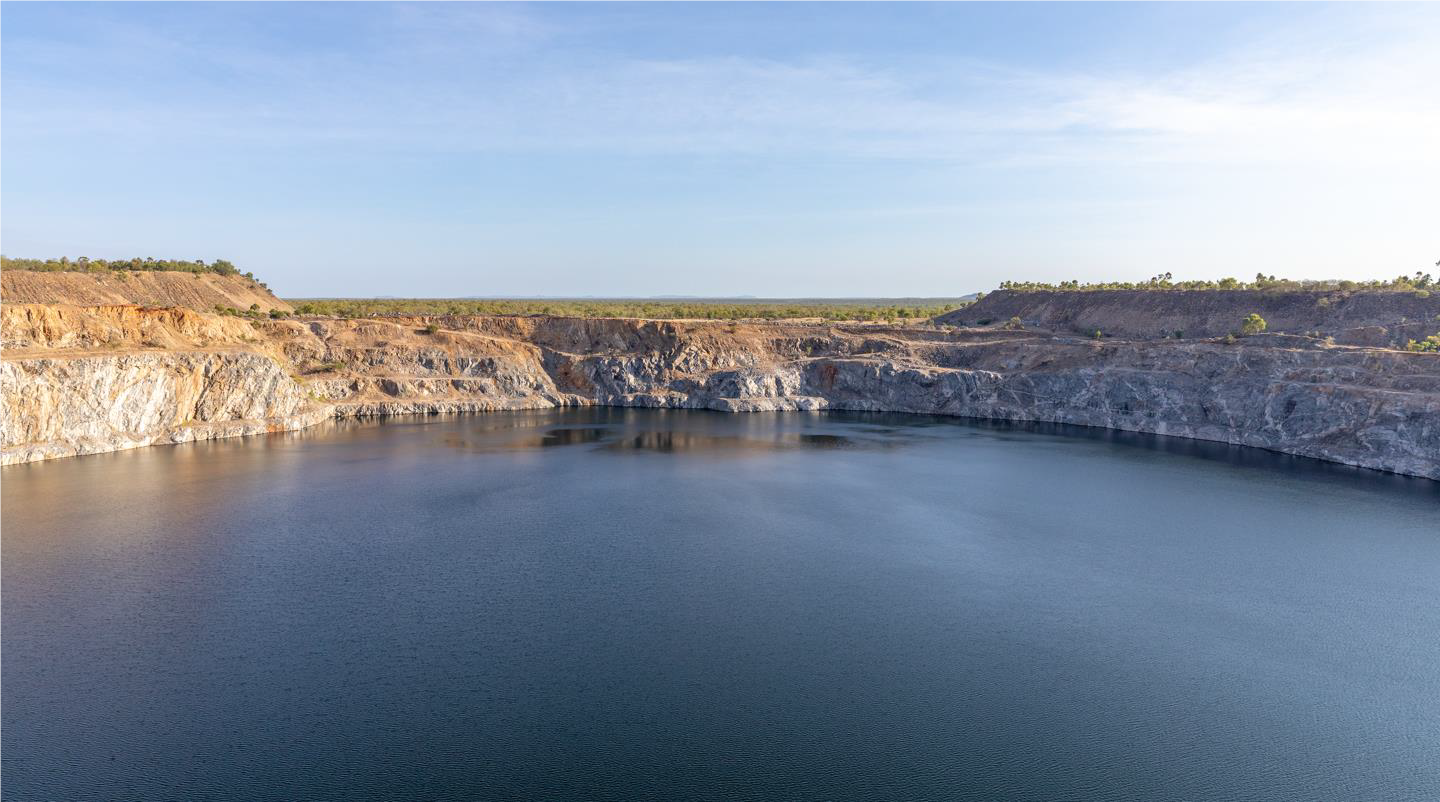 Public Service Enterprise Group has reached an agreement to sell its interest in the 400-MW Yards Creek pumped storage project that it owns jointly with FirstEnergy.

Yards Creek is located in Blairstown and Pahaquarry, New Jersey. It began operating in 1965 and is 50% owned by PSEG Fossil.

According to remarks made during the company’s Q4 2019 earnings call by Ralph Izzo, chairman of the board, president and chief executive officer of PSEG, the sale “reflects our ongoing commitment to optimize the value of the generating fleet. These proceeds will add to the improved cash flow at Power, given the completion of the combined-cycle construction program and Power’s declining capital needs. PSEG’s long-term strategy to transition our business to a mostly regulated company with predictable cash flows is on track.”

Izzo said selling Yards Creek “makes sense.” He said, “The utility [Public Service Electric & Gas] is going to be almost 80% of our earnings this year with 90% of our capital deployed in that direction in the next five years. So the cash flow from Power is an attractive way to fund the utility operations. The debt capacity of Power is an attractive way for us to fund the equity component of the utility, and we’ll keep doing that.”

NJ Spotlight reported on its website that PSEG is selling the facility to Yards Creek Energy LLC, a subsidiary of LS Power. The deal is expected to close in the second half of 2020.

LS Power is a development, investment and operating company focused on power generation, electric transmission and energy infrastructure. The company owns more than 42,000 MW of power generation, including solar, wind, hydro and natural gas, as well as battery storage projects. Its hydro projects, both pumped storage, are Bath County in Virginia and Seneca in Pennsylvania.

PSEG is a publicly traded energy company headquartered in New Jersey and is one of the 10 largest electric companies in the U.S. Its PSEG Power group operates a fleet consisting mainly of nuclear and natural gas plants, with some solar.