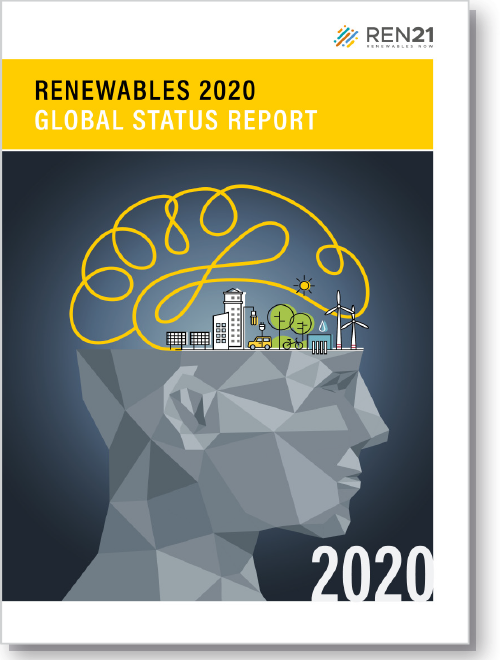 Growth in renewable power has been impressive over the past five years, however, too little is happening in the heating, cooling and transport sectors. This is according to REN21’s Renewables 2020 Global Status Report, which also states that overall, global energy consumption keeps increasing, “eating up the progress made in renewable generation.”

The report points out that the journey towards a climate crisis continues, unless the world makes an immediate switch to renewable energy – in all sectors.

To make the switch, policy change is needed. The report shows that today’s progress is largely the result of policies and regulations initiated years ago, which focus on the power sector. Major barriers seen in heating, cooling and transport have remained in place for almost a decade. For progress to be made, policies must create the right market conditions in heating, cooling and transport. Plus, policymaking must be collaborative, with decisions spanning and connecting the different sectors.

The analysis provides a comprehensive overview of global developments in renewable energy markets, investments and policies in 2019.

This year’s report includes a feature chapter on citizen support for renewable power projects. Community action has played an important role in the push for renewables in 2019, as supporters called for change at both the local and global level.

Highlights from the report

The report delves into the hydroelectric power industry, providing the below insights:

This article was adapted from one posted on ESI Africa.