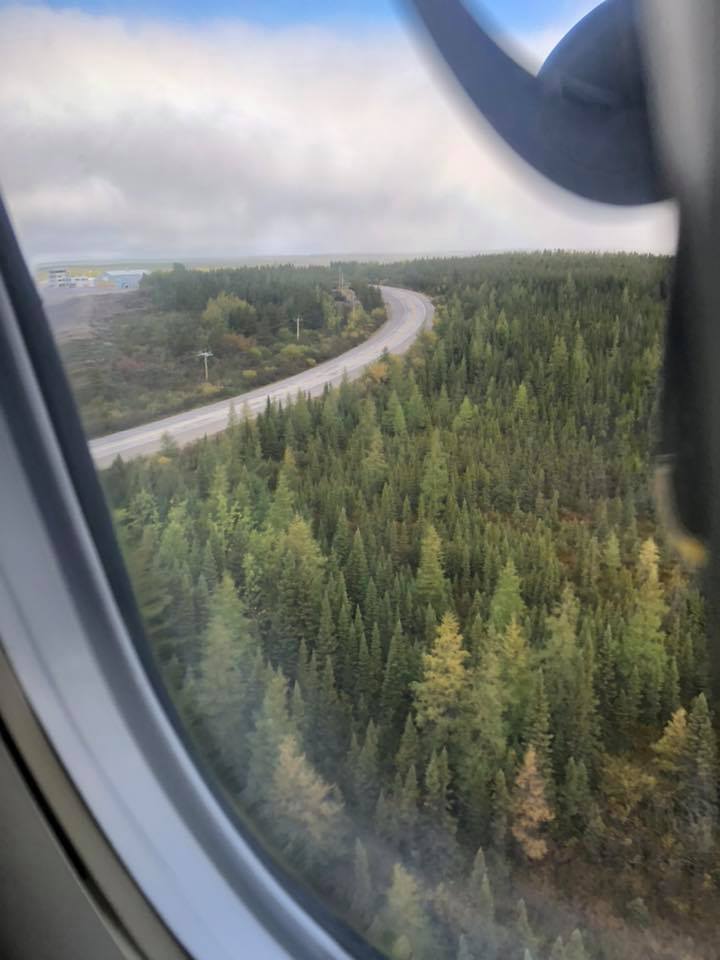 A planned trip to Montreal, Quebec, Canada, to attend the WaterPower Canada conference became much more, thanks to an invitation from David Murray, chief operating officer of Hydro-Quebec and president of Hydro-Quebec Production.

Murray was a keynote speaker at HydroVision International 2019. While he was in Portland, Ore., last July, he extended to me the opportunity to tour a Hydro-Quebec plant if ever I found myself in or near Montreal in the future.

Hydro-Quebec gets the vast majority of its electricity supply from hydroelectric generating stations. It is in the unique position of both owning plants that are more than 100 years old and actively building new hydro powerhouses.

Thus, fate delivered me the opportunity to fly north from Montreal earlier this week, to visit one of the largest hydroelectric stations in the world, housed in the largest underground powerhouse in the world: 5,616-MW Robert-Bourassa. This facility, located on the La Grande River in the James Bay region of Quebec, is as impressive as it is unique. It is part of an extensive cascade of generating stations located along this river, and its remote location comes with some special challenges in terms of both operating the facility and performing the rehabilitation work that is now ongoing.

Over the coming weeks, we will be publishing several videos providing details on this facility and other Hydro-Quebec generating stations, including the 1,436-MW La Grande 1 plant, which we also were privileged to tour while we were in northwestern Quebec. La Grande 1 is very different from Robert-Bourassa, in that it is a more “traditional” facility and operates in run-of-river mode. La Grande 1 is the last station on the La Grande River before it empties into James Bay.

Watch this website for videos that provide perspectives and insights on a variety of topics, including an overview of Hydro-Quebec’s portfolio, discussion of the company’s overall hydro rehabilitation work, details on the Robert-Bourassa rehab, and more.

Plus we will debut video tours of these facilities. I know how much our readers enjoy touring hydroelectric stations besides their own!

A sincere thanks to Hydro-Quebec for offering and organizing these tours, and for allowing us to share our experiences with Hydro Review readers.