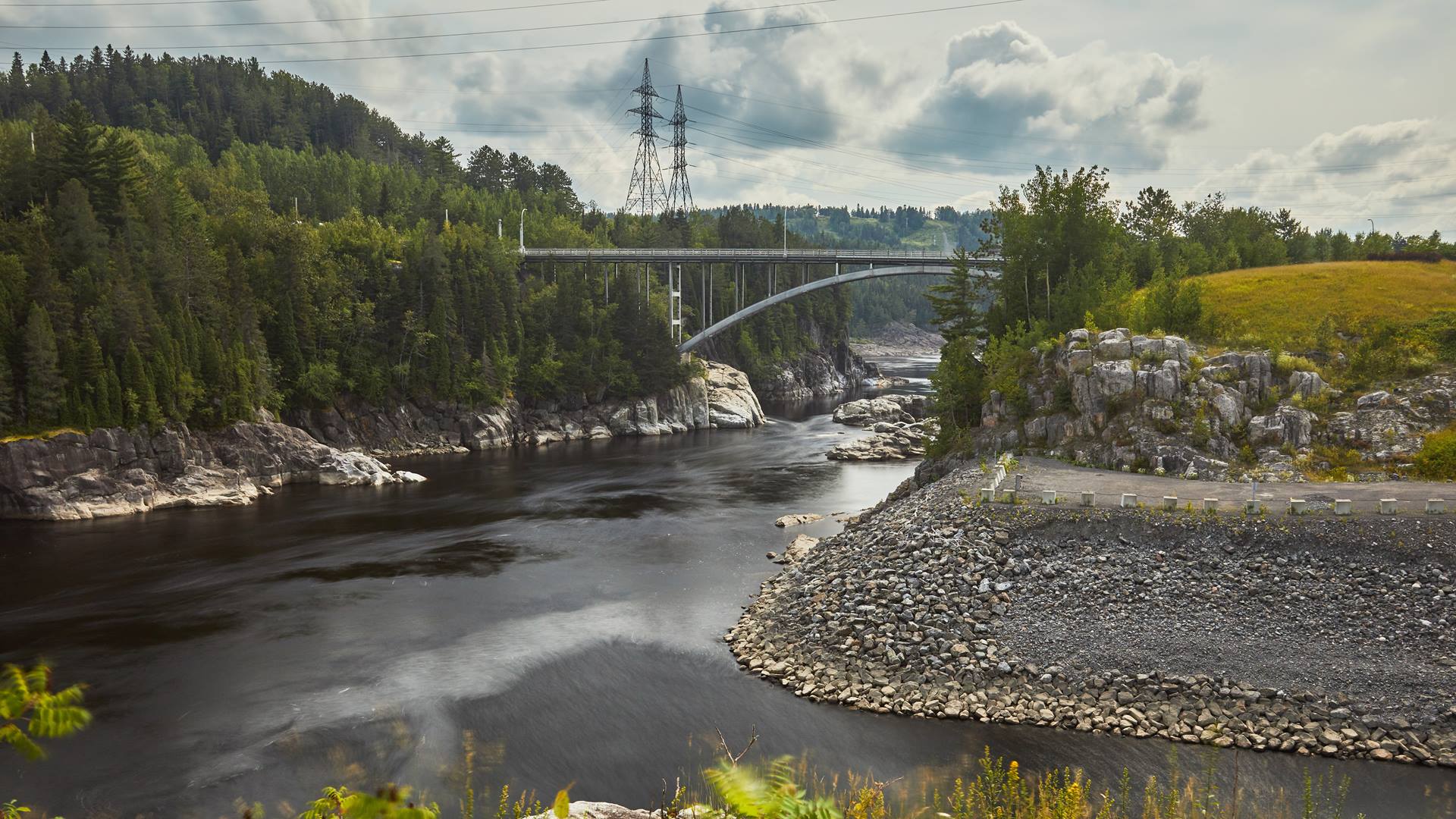 Rio Tinto is investing C$92 million (US$73.3 million) in maintenance work and upgrades to improve the reliability and efficiency of its 450-MW Isle-Maligne hydroelectric station, which is essential to the production of hydroelectricity for the manufacture of low-carbon aluminum in Saguenay–Lac-Saint-Jean, Quebec.

Located in Alma, the plant was commissioned 95 years ago and is the oldest in Rio Tinto’s hydroelectric network.

The work will work begin this summer and take place over two years, with one turbine-alternator group being replaced and major maintenance work undertaken on another. The plant will be upgraded with state-of-the-art instrumentation and information management technologies to deliver improved operational efficiencies.

“This work at the Isle-Maligne power plant represents a major investment by Rio Tinto in the region that will enable us to continue our hydroelectric operations and maintain our low-carbon footprint aluminium production in Quebec,” said Sébastien Ross, managing director of Rio Tinto’s Quebec operations.

The project is expected to generate C$75 million (US$59.8 million) in economic activity in Quebec, and more than 100 workers will be involved at the peak of the work.

The investment adds to a C$160 million (US$127.5 million) maintenance project announced in October 2020 to replace valves in the Isle-Maligne station.

Rio Tinto produces aluminium at its operations in Quebec, which are powered with 100% clean, renewable hydroelectricity. Rio Tinto is Canada’s largest private producer of hydroelectricity. Its seven hydroelectric facilities, located in Quebec and British Columbia allow the company’s aluminum smelters to position themselves favorably in the industry, according to a press release.