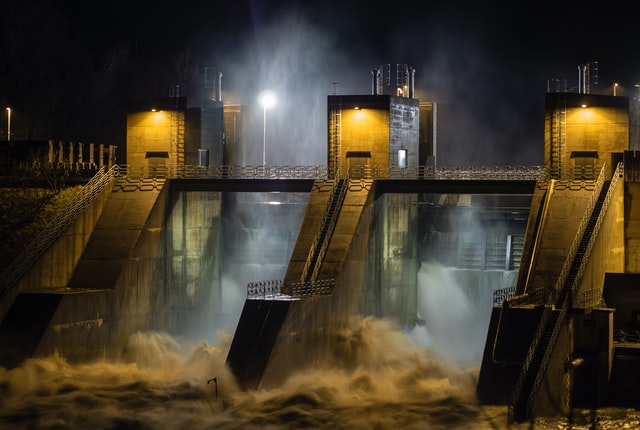 Africa-focused power company Themis Group announced it has issued a full notice to proceed (FNTP) with construction of the 44-MW Singrobo Hydropower Project, in Ivory Coast.

Sponsored by a consortium including the Africa Finance Corporation (AFC) and IHE Holding, a local development company, Singrobo will begin delivering much-needed electricity to the Ivorian power grid via a 35-year power purchase agreement (PPA) with the national offtaker, CIENERGUES, in early 2023.

Once completed, Singrobo will be the first hydro independent power project in West Africa.

Singrobo will deliver 217 GWh annually of affordable power to local industries, businesses and communities, reduce CO2 emissions by 124,000 tons per annum and create around 500 jobs during construction.

Tas Anvaripour, chief executive officer of Themis, which is backed by Denham Capital, said: “Themis is pleased to announce FNTP for the Singrobo project and would like to thank all our partners, the government of Ivory Coast, AFC, and IHE who have contributed to this critical milestone. This has helped the country maintain delivery of its renewable energy targets in spite of the challenges of the COVID-19 pandemic. Hydro power is central to Themis’ renewable energy strategy as a part of its commitment towards incremental green energy for Africa.”

Scott Mackin, Managing Partner at Denham Capital, added: “We are proud to have worked with Themis and its partners to provide long-term sustainable and affordable renewable power to the region. Like other Denham power projects across Africa and globally, Singrobo will have a significant economic and social impact via low-cost, reliable power and the creation of local jobs while supporting the country’s energy transition.”

The FNTP moves the project another step closer to completion.

In 2018, Ivoire Hydro Energy secured an environmental permit and signed a concession agreement with the government of Ivory Coast. Financial close was reached in March 2019 with Africa Finance Corporation, using an innovative bridge financing tool.

Later in 2019, the project completed the implementation of relocation and biodiversity action plans and started construction of access work, camp site platforms and a river diversion facility under an Early Notice to Proceed.