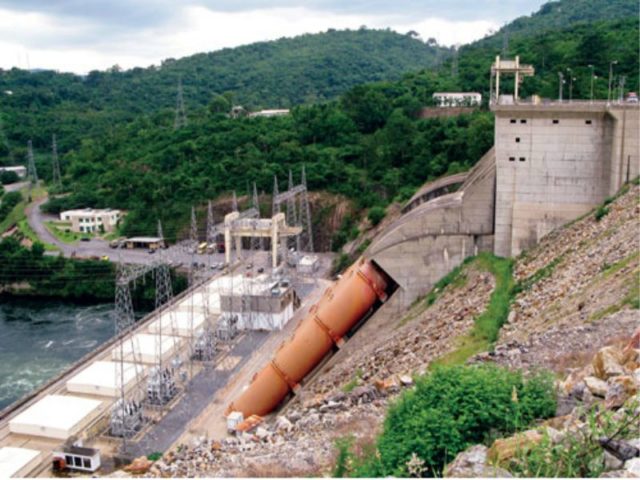 When asked about whether participating in competitive procurement programs for small-scale hydropower developers was a good option, Oliver responded that programs work better than projects.

“The best example is the GETFiT program, which closed on 16 projects upon opening. Programs work because they encourage institutional development, ensure there is buy-in from the government and spread the cost of development across a wider range of projects,” he explained.

Eben de Vos, Project Development, REH Group: “Hydropower programs, though well designed, don’t mitigate all the risks, such as the risk presented by the credit-worthiness of the off-taker.” According to de Vos, programs are managing risks more thoroughly, as they leverage lessons learned from previous procurement programs that have helped developers understand the investment ecosystem.

When asked if a post-GETFiT hydro program could happen in Zambia for IPPs, De Vos answered positively. “There is a growing middle class and energy intensive industries, leading to increased demand. There is currently less than 3000MW installed. “If projects can offer energy at competitive tariffs, then the opportunity is there.” He added however, it is dependent on how the market develops, if there is a reconstitution of the off-taker or if wheeling is allowed.

Chris Bale, chief executive officer of responsAbility Renewable Energy Holding in Kenya, held a different opinion: “The logic of programs is sound and achieve economies of scale. However, as we get into the practicalities of financing and getting lenders to come on board, lenders finance only arises when the last condition is fulfilled — there is a risk to programs, as the whole program can be at risk or dependent on one relatively small issue in one particular location.”

Dan Marlone, HYPOSO Project Manager at Hydro Power Association of Uganda, raised the all-important issue of gathering GIS data. Increasingly projects are emphasizing this as a key objective, to provide a map of small hydro potential in the country, convenient for prospective investors.

Said Marlone: “It has not been easy to access data especially from private partners, or IPPs, as they see data as proprietary information. It takes time and effort to gather the data even from the government.” Marlone suggests that this is due to the competitive nature of the market. However, it’s important to move forward on this, ensuring data is available to the sector at large.

Small-scale hydropower sector is stepping up a gear

Besides data, Marlone suggests a change to the regulatory framework will encourage the development of small hydro. “Uganda’s energy policy is not dedicated to hydro. If the policy framework can change, this will also help,” he added.

Carol Rosenlund, Head of Africa at the International Centre for Hydropower in Norway, mentioned the changing face of skills development in this space, especially after COVID-19. “All training is now digital… travel restrictions have caused a quick turn-around, however, what we were not sure about is what would be on the other side, will the students be available on their side?”

According to Rosenlund, the students have turned around equally quickly and there is a lot of interest, with students being truly present, even though the classroom is virtual. Professionals are really willing to upskill — not waiting for others to influence them but taking the initiative to build capacity. There has also been an increased interest in HSC and pandemic planning training, as teams shift from emergency response to long-term management in the new world of work.

You can watch the session via Swapcard if you are already registered on the platform. Alternatively, register here for the Digital African Utility Week and POWERGEN Africa.

This article was originally published on ESI-Africa.