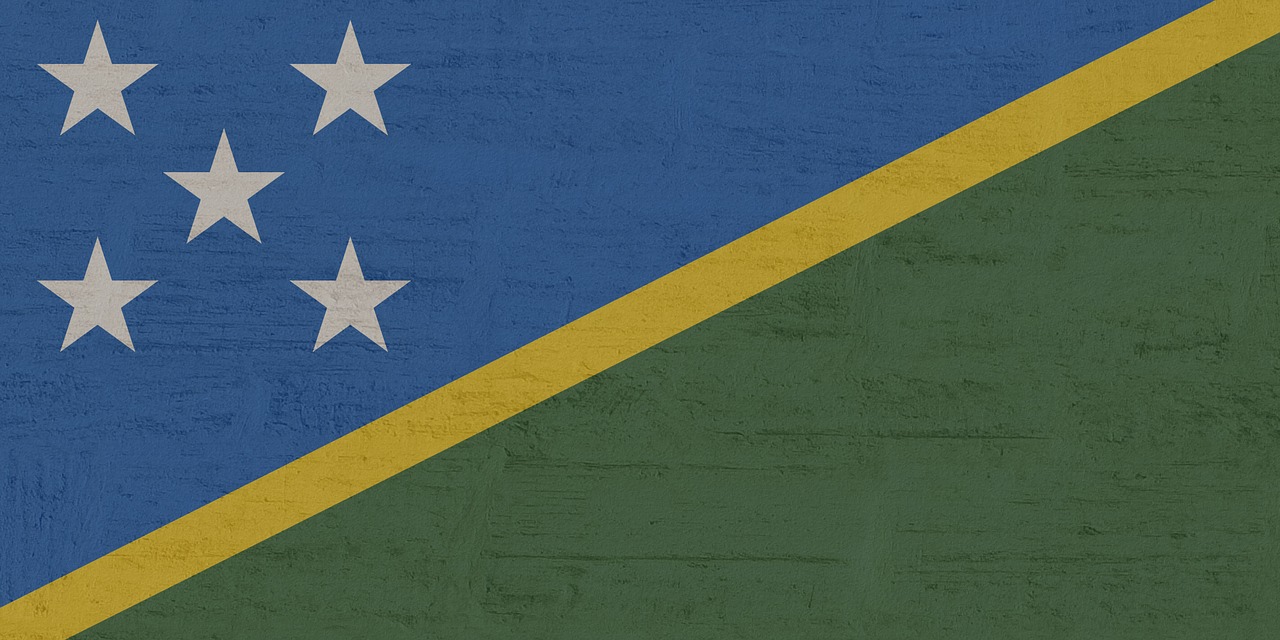 Tina Hydropower Ltd. (THL) has selected Stantec to serve as owner’s engineer for the 15-MW Tina River Hydropower Project in the Solomon Islands.

The Solomon Islands, located in the Pacific Ocean northeast of Australia, is nearly entirely reliant on imported diesel fuel. The new hydropower project will reduce the island nation’s reliance by nearly 70% once completed in 2025. The project is also expected to reduce the cost of electricity.

It is being constructed and operated by THL, formed by Korea Water Resources Corporation (K-water) and Hyundai Engineering Corporation Ltd. The project will include a 75-m-high roller-compacted-concrete dam, 3.5 km of tunnels, access roads, penstock and powerhouse containing three 5-MW turbine-generator units.

Stantec says this project is the first large-scale infrastructure in the Solomon Islands to be developed as a public-private partnership. The $240 million financing package for the total project includes loans and grants from six institutions.

Stantec says it has a long history of working in the Pacific and currently is working on hydropower projects in Vanuatu, Fiji and Samoa.