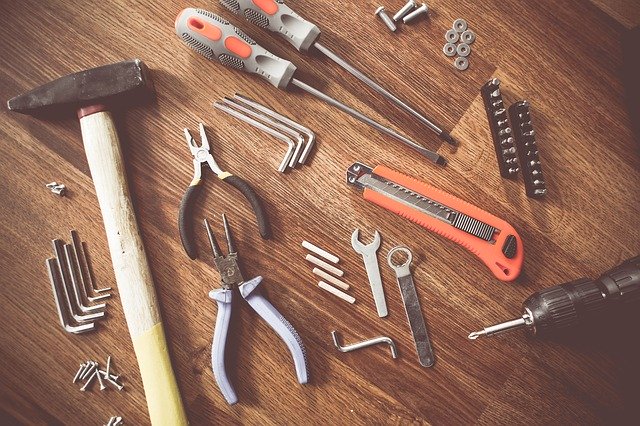 Sedawgyi began operating in 1989 100 km northeast of Mandalay, and Toshiba supplied the original turbines. The plant has been under continuous use and meets about 10% to 15% of the city’s electricity demand.

This rehab project is being undertaken by the Myanmar Ministry of Electricity and the Electric Power Generation Enterprise. The turbines will be rehabilitated using both existing parts and newly supplied ones, such as the runners, and the control system will be replaced using the latest technology, according to a press release.

This project is part of the Official Development Assistance (ODA) loan-funded Hydropower Plants Rehabilitation Project through the Japan International Cooperation Agency (JICA). JICA signed a loan agreement with the Government of the Republic of the Union of Myanmar in spring 2017. This agreement is to rehabilitate deteriorating hydropower plants to provide a stable power supply to Myanmar’s two most populous regions.