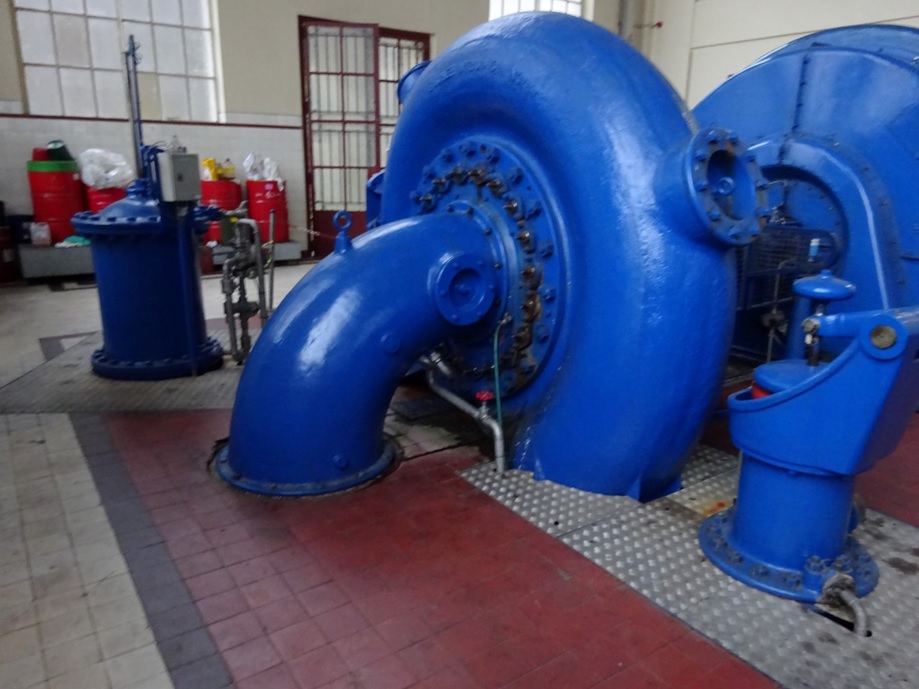 Tractebel is participating in the rehabilitation of ENGIE Electrabel’s 10-MW Bevercé hydropower plant near Malmédy, Belgium.

The three-turbine plant, fed by water from Robertville Dam, was built in 1928. ENGIE Electrabel’s first phase in refurbishing the plant is to replace one of the three generation units, increasing energy output while limiting extreme fluctuations in water levels that can negatively affect fish populations.

Tractebel initially performed work at Bevercé between 2018 and 2020 that consisted of defining the scope of work, including cost estimates and planning, completing the technical and financial aspects of the calls to tender, and evaluating the responses received.

The next phase of work, which will extend through 2022, is to assist ENGIE Electrabel in supervising the work carried out by the selected company Hydro Power Plant (HPP). All parts of the turbine will be replaced, from the main inlet valve to the runner, including the shaft line, generator and electrical and mechanical components.

“By participating in the Bevercé hydropower plant refurbishment project, we are contributing to the sustainable and efficient production of renewable energy. It is humbling to continue the work begun by our counterparts nearly a century ago. We will add Tractebel’s expertise and vision to the legacy of this site, so that it operates to the benefit of the environment and the generations of tomorrow,” said Sylvain Lopez, Tractebel manager of electromechanics and rehabilitation department.