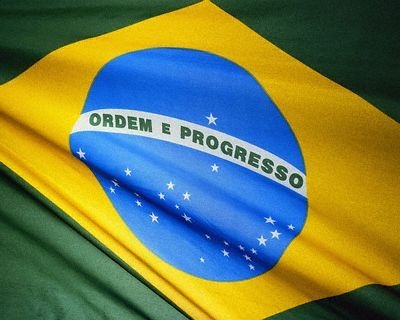 When complete, the complex will contain four plants with a total capacity of 57.8 MW.

Scheduled to be finalized in 2021 are the 14-MW Gameleira and 12-MW São Bartolomeu plants at the complex, and in 2023 the 16-MW Salgado unit will be completed, he said. They will join the 15.8-MW Tamboril small hydro that was opened in late 2020.

All the energy generated by the complex, in which Tradener is investing BRL260 million (US$47.4 million), is earmarked for the regulated market.

Tradener has the ambition of reaching 300 MW of total installed capacity in the next five years, but the expansion plans are currently on hold, according to Ávila. “There is uncertainty about interest rates, and prices of materials are rising. We’re waiting for this situation to normalize,” he said.

In the first half, the company posted BRL600 million in revenues, a figure that is expected to double in the second half of the year.

With average growth of 7% in its customer portfolio over the past five years, Tradener serves 520 companies in the free energy market.