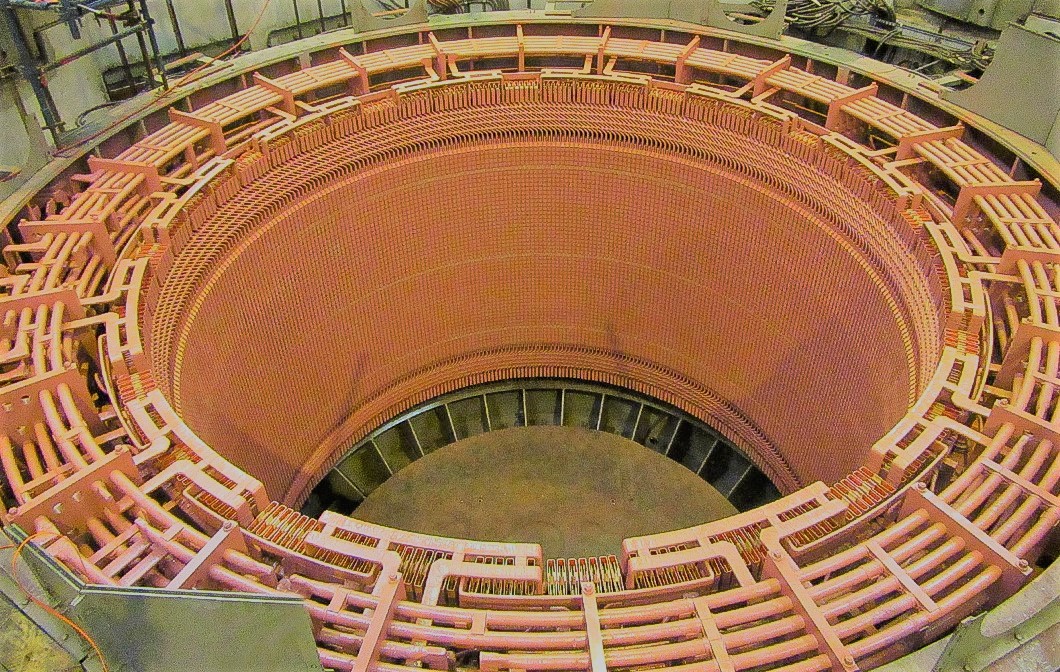 Voith Hydro announces it has modernized three generators of the 1,000-MW Drakensberg pumped storage power plant and put them back into operation.

The company received the order — including design, installation and commissioning — in 2016.

All works were carried out for customer ESKOM during normal plant operation, Voith said. Additionally, the technical concept for the modernization improved the performance of the machines “enormously.” “We were able to reduce the operating temperatures and vibrations of the machines, so that their lifetime has been significantly increased. We reacted quickly and accessed the experts at the headquarters in Heidenheim, who would originally have been on site, via remote support,” said Anton Harris, managing director at Voith Hydro in South Africa.

The plant has been in operation since 1981, and the new generators are designed for another 40 years of operation. It is located in the mountains of the Northern Drakensberg of KwaZulu Natal and uses water pumped from the Thukela River, over the Drakensberg escarpment into the Wilge River.

Drakensberg is the second largest pumped storage hydro plant in South Africa. The power plant is built completely underground, with only shafts and transmission lines to be seen on the surface. The four reversible pump-turbines are located about 52 floors below ground.