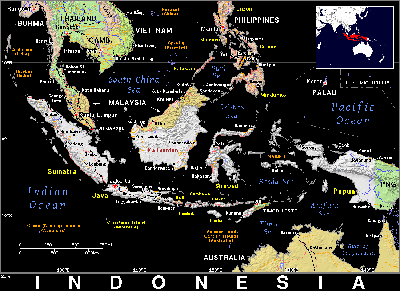 Mitsubishi Corporation has awarded Voith Hydro the electromechanical equipment contract for the 174-MW Asahan 3 hydropower project in Indonesia, which will be operated by state-owned utility Perusahaan Listrik Negara (PLN).

Voith will be responsible for the design, manufacture and supply of two 87-MW vertical Francis turbine and generator units, including the control system, complete electrical and mechanical balance of plant equipment, and a 150-kV switchyard.

The project is scheduled to be completed in 2024 and will support Indonesia’s target to achieve a renewable energy share of 23% in the energy mix by 2025. The project is supported and financed by Japan International Cooperation Agency (JICA).

The electricity sector in Indonesia is controlled by PLN, which has about 70% of the country’s 62.8 GW installed capacity. According to PLN’s strategic plan, new capacity in the country will be delivered largely through several sources of energy, including a proposed 1 GW of new hydropower capacity.

Voith Hydro’s footprint in Indonesia dates back nearly 100 years. The establishment of a local entity in Indonesia in 2015 underlined the commitment of the company to this region, according to a release. Voith has put into operation 200 MW of hydropower in Indonesia through 20 small and medium projects.

The Voith Group is a global technology company in the markets for energy, oil and gas, paper, raw materials and transport and automotive. The Group Division Voith Hydro is a supplier and partner for equipping hydropower plants. Voith develops customized, long-term solutions and services for large and small hydro plants all over the world.