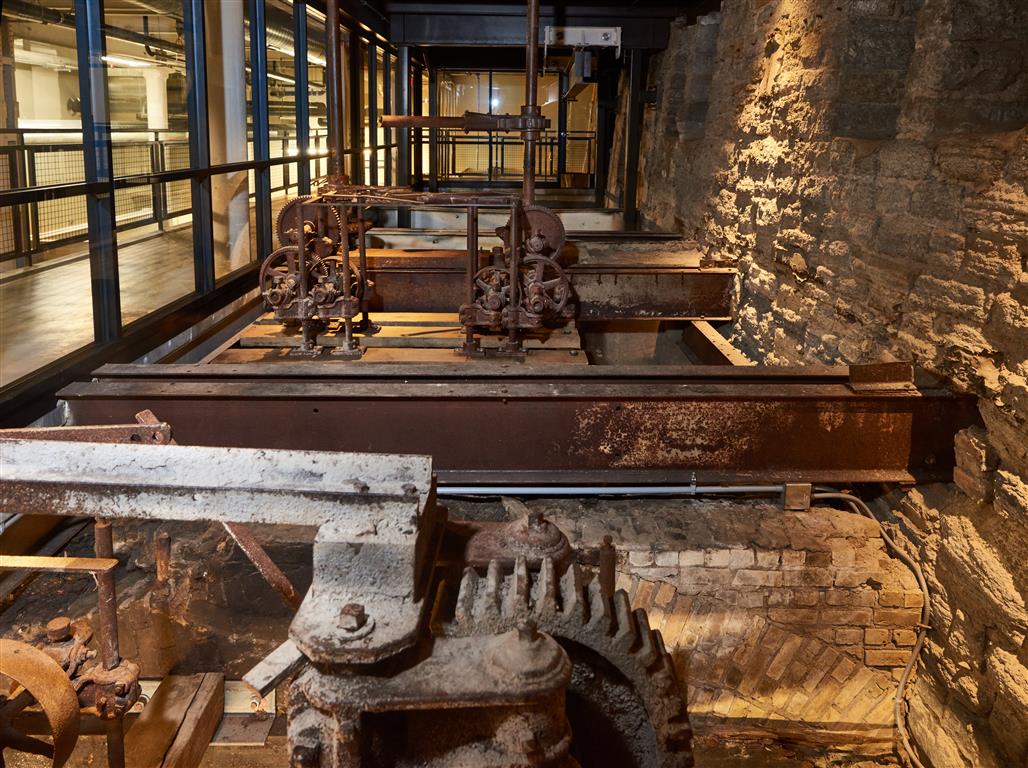 Monday morning you can visit the 600-kW A-Mill Artists Lofts Hydroelectric Project and nearby St. Anthony Falls Laboratory. The A-Mill facility was developed to restore hydroelectric energy in the existing Pillsbury A-Mill building, which is now an artist-occupied affordable housing development. SAFL is an interdisciplinary fluid mechanics research and educational facility at the College of Science and Engineering at the University of Minnesota. SAFL has a long history in hydropower research.

Monday afternoon has two options: St. Croix Falls Hydro Generation Station or St. Cloud Hydroelectric Plant. The 25.9-MW St. Croix Falls station contains eight turbine-generator units and was completed in 1905. It was built to provide electricity for the Twin Cities and is unique in its S-shaped spillway, constructed to increase its crest area and pass a large volume of water. The 8.5-MW St. Cloud powerhouse, build at the site of an existing dam, was completed in 1987 and contains two turbine-generator units. It is the largest city-owned hydro plant in Minnesota, and electricity production ranges from 40 million kWh to 60 million kWh depending on precipitation.

The final half-day tour is on Tuesday, July 14, and takes attendees to the Twin Cities Hydroelectric Facility. Brookfield Renewable Energy Partners acquired this facility from the Ford Motor Company in 2008. It is at an existing U.S. Army Corps of Engineers dam completed in 1917 and was constructed in 1924 by Henry Ford because of the promise of cheap hydropower.

Each of these four tours costs just $50, but seating is limited.

Include one of these technical tours in your HYDROVISION International plans and take advantage of an irreplaceable opportunity to learn about the unique hydro facilities near Minneapolis.