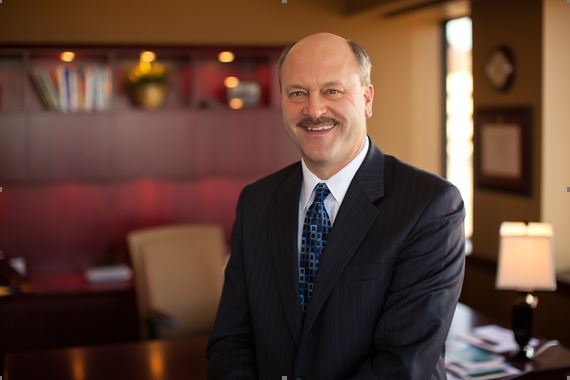 Alan R. Hodnik, chairman and chief executive officer of ALLETE Inc., will be speaking during the opening keynote session at HYDROVISION International 2020.

Minnesota Power has moved from an energy supply that was about 5% renewable in 2005 to one that is about 30% renewable in 2019 and is expected to be 50% renewable by 2021. The utility owns and operates 10 hydro stations with a total capacity of 115.4 MW.

During his nearly 40-year career at ALLETE, Hodnik has held many positions of increasing responsibility, including considerable time overseeing active utility operations. In these various roles, he managed with others the strong working relationship between Minnesota Power in the U.S. and Manitoba Hydro in Canada, as well as the rebuilding of the Thomson Hydro station, which was damaged during the 12.56 inches of rain known as the great flood of 2012.

Hodnik serves on the boards of Edison Electric Institute, Essentia Health Systems and PolyMet Mining. He was mayor of Aurora, Minn., from 1988 to 1997 and has served on various state and regional task forces.

This opening keynote session, which kicks off this world’s largest hydro industry event, is open to all attendees.